Keeping up with the latest Redis news and information isn’t always easy. Redis community events like RedisConf, Redis Days, and various meet-ups are great, immersive experiences, but they come around only so often and not everyone can attend.

Thanks to the magic of the internet and social media, though, you can stay on top of all things Redis right from your computer or phone. Follow the folks on this list of some of our favorite “Online Redis Geeks” and you’ll always be in the know. (The list starts with Redis folks, but also includes Redis experts from a wide variety of backgrounds and regions). 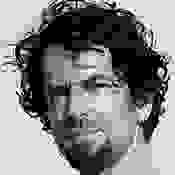 You can’t talk about Redis without mentioning its creator, Salvatore Sanfilippo. Salvatore frequently tweets and blogs about his latest projects, including big events like the release candidate of Redis 6! 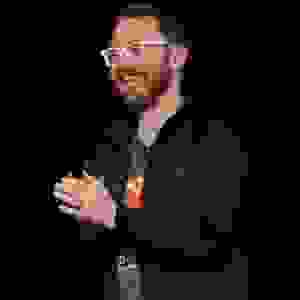 Our Head of Developer Advocacy lives in one of the chillier places on the planet (Edmonton, Alberta, Canada), but he often travels to speak at various conferences in significantly warmer locales. Along with a wide variety of Redis-related posts, Kyle likes to share highlights from these trips on Twitter, and discusses his travels, recent reads, and more in his monthly newsletter, Redis Watch. 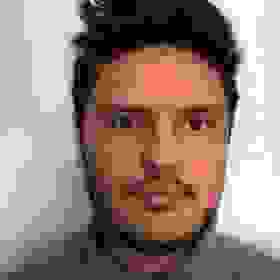 Redis’ Developer Advocate Loris Cro is often tweeting, writing, and sharing his latest thoughts on programming and playing with Redis. A great example is his Redis blog post about the “complicated” relationship between AWS and the open source community. 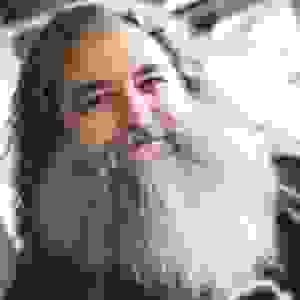 With his striking gray beard, it’s hard to miss the newest Redis developer advocate. Guy Royse has more than 25 years of developer experience, but he hardly touched Redis until he joined Redis. Read about his experience with Redis as a Noob, and catch his thoughts on everything from coding to pop culture on Twitter. 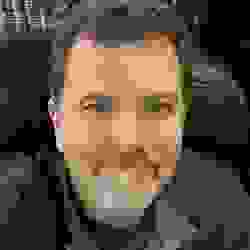 Head of Developer Community & Ecosystem for Redis, Dave has been a key touchpoint to the Redis community for years. Often traveling the world to emcee various Redis events, he’s also in constant contact with leaders in the Redis community. He seemingly knows everyone on Earth that uses Redis. Follow him for highlights and behind-the-scenes peeks at the magic behind the events. 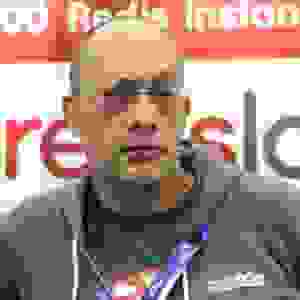 As Redis’ first Technology Evangelist, Itamar Haber knows Redis inside and out. Follow him for consistent Redis technology commentary, insights, tutorials, and conversation addressing everything from adding a local cache with Redis 6 to Redis milestones and commands timelines. 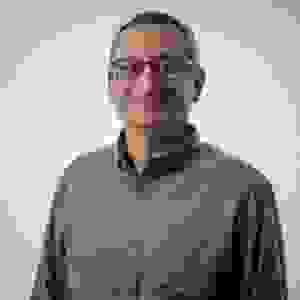 Simon is a curriculum software engineer at Redis and has been coding since the 1980s. When he’s not teaching the Redis for JavaScript (Node.js) Developers course, you might find him hosting or speaking at a San Diego-area meetup. 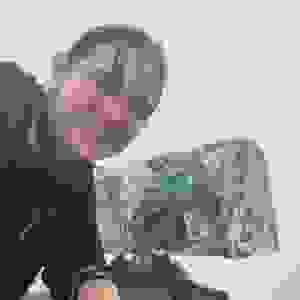 Madelyn is a senior software development engineer at Amazon Web Services and recently spoke at Redis Day Seattle about the anatomy of a Redis command. She’s one of the most knowledgeable people about Redis outside of Redis! 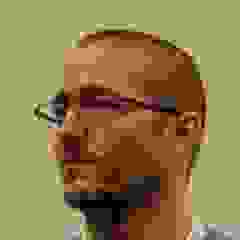 Marc is a developer for Stack Overflow, author of StackExchange.Redis, a leading C# client for Redis, and a frequent commentator on things happening in the developer world. Follow him and you also might get to see pictures of his snake bites. 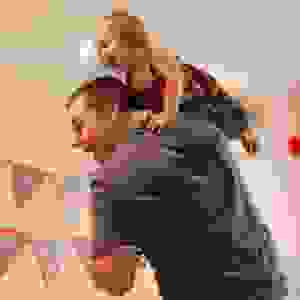 Nick is an Architect Lead for Stack Exchange and contributor to StackExchange.Redis. He frequently discusses his work at Stack Overflow—often touching on Redis. For example, in a 2019 blog post about Stack Overflow’s caching system, he asks: “Why Redis and not <something else>? Well, because it works. And it works well. It seemed like a good idea when we needed a shared cache. It’s been incredibly rock solid. We don’t wait on it—it’s incredibly fast.” 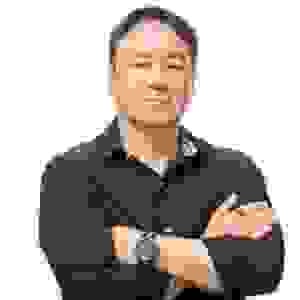 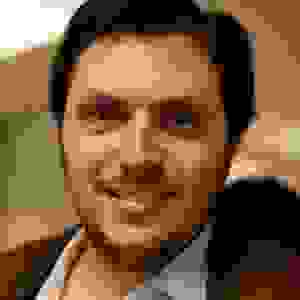 Dmitry Polyakovsky is a Senior Software Developer at Oracle Cloud. Besides recently speaking at Redis Day Seattle about using Redis with Python, Dmitry writes often about his developer experiences on his blog. Plus, he also runs the Seattle Redis meetup group, so hit him up if you’re in the area and want to meet some fellow Redis geeks. 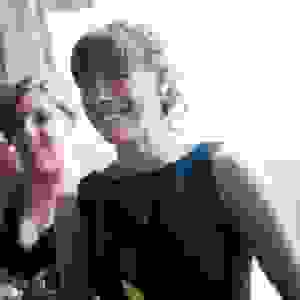 Molly is Lead Site Reliability Engineer at DEV Community. Besides frequently tweeting developer memes, she also writes frequently on the DEV Community website, covering everything from job advice to switching from Memcache to Redis. 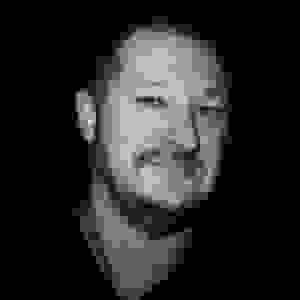 Mark is a self-described software craftsman with extensive experience in software engineering, and also updates the Lettuce Redis client library. Follow him on Twitter for developer commentary, and check out his blog for more in-depth thoughts and experiences. 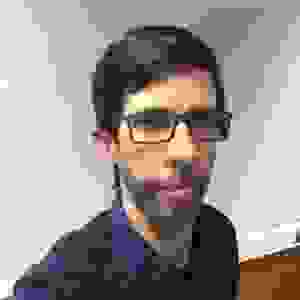 Carlos Baquero is an associate professor at the Universidade do Minho, in Portugal, and the academic behind CRDTs. Follow him for a steady stream of tech and science commentary. 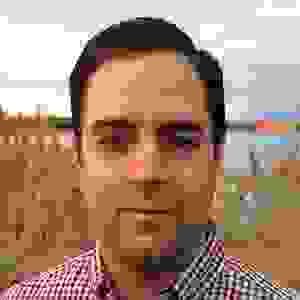 Bobby is the founder of Evident Systems, which provides banks with turnkey services. He contributed the Streams support to Carmine, the Redis client and message queue for Clojure. He’s an expert on microservices architectures, and tweets DevOps news and commentary, sports news, and culture commentary. 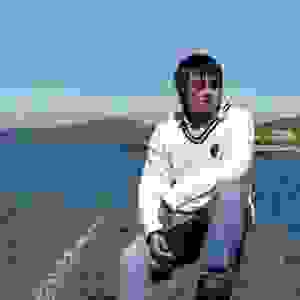 Rui is the creator of Reddison, the open source Redis Java client with features of an in-memory data grid. 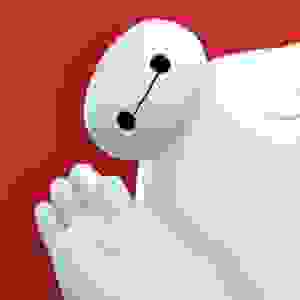 Zhao is an Alibaba computer programmer from Hangzhou, China, and a Redis contributor. He is one of the top contributors to Redis 6. While Twitter is not his main platform, you can follow his work on GitHub.

Wu Yunlong is a Redis contributor from Shanghai, China, and is also active on Github.