Azure Cache for Redis Enterprise has been in preview since October 2020 and has already been adopted by multiple organizations. App developers who want to take familiar Redis caching and data to the next level will also want to get their hands on this fully managed Azure native service. Here are five reasons why.

1. You get the speed you need for superior performance

App developers aim to deliver a great user experience and keep making it better—and even a few milliseconds of response time can make a big difference. Redis Enterprise delivers database latency under one millisecond, so applications can respond instantly without being dragged down by slow data functions.

2. You gain high performance at scale

Developers need to know that data is available for their applications at virtually any traffic level. Redis Enterprise is highly scalable. It has been benchmarked to demonstrate true linear scaling—offered on Azure with:

And the service fully uses infrastructure by splitting loads across multiple cores on every compute node.

App downtime—whether due to an outage or a pause to refresh an index—costs money; an hour of downtime can equate to millions lost. Developers need uninterrupted high availability to deliver exceptional user experience and to continue to innovate and evolve that experience.

Azure Cache for Redis Enterprise offers the highest levels of availability—up to 99.999%, using Redis’ active geo-replication technology and with the combination of Azure’s multi-region and multiple availability zone deployment capability. The service was built to safeguard applications with full resilience to any kind of failure, including process failure, node failure, complete data center outage, or a network split event.

4. You can take advantage of advanced development options

Redis Enterprise offers developers new opportunities for advanced use cases with add-on modules including RediSearch, RedisTimeSeries, and RedisBloom. And the service’s NoSQL database makes it easier and more intuitive for developers to build modern applications and incorporate innovation. For example, they can access portions of the database without having to query the entire set for faster development.

5. It’s super simple to set up and manage

You can literally launch Redis Enterprise on Azure with a click. The service is fully managed by Microsoft, and users access setup and configuration through the familiar Azure Portal, with seamless integration into Azure security and monitoring tools. Customers with a MACC can simply consume Redis Enterprise from their existing Azure commitment with no extra billing.

And because Redis is so well loved and widely used within the developer community, users can tap into their collective wisdom to quickly realize a wider variety of capabilities for their applications. 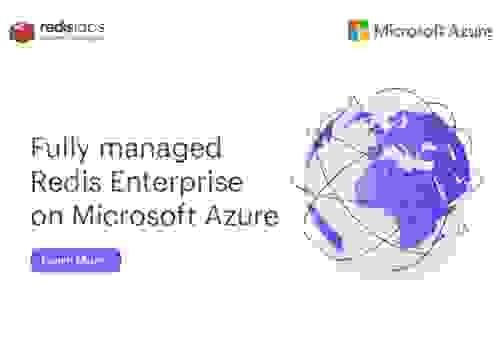 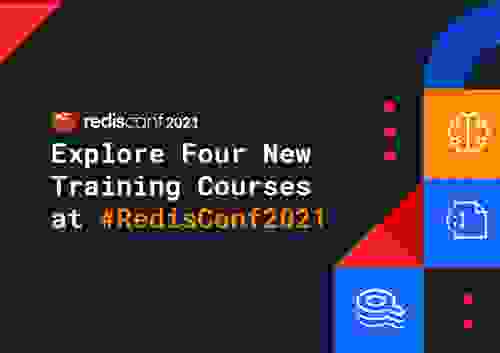