Every year we’re proud to bring together an A-list group of Redis Geeks, experts, and contributors to speak at RedisConf, the largest gathering of the Redis community. This year RedisConf is going virtual. The main conference with live keynotes will be on May 12 and online training will be held on May 13. In addition to our own speakers, we’ll be joined by a number of guest speakers from across the Redis community and we’ll be adding more leading up to the big day. You don’t want to miss this event, so be sure to register for free here.

To give you an idea of what we have planned, I’ve highlighted seven amazing speakers who’ll be taking the (virtual) stage. 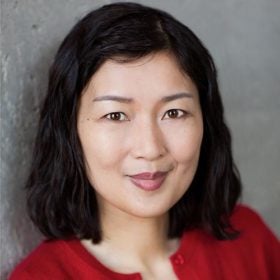 Session topic: Keynote presentation on May 12

Julia was the first woman promoted to Corporate Vice President of Engineering leading development teams at Microsoft. She received the Asian American Executive of the Year award in 2013 and was inducted into the Women In Technology International Hall of Fame in 2019.

Before stepping into her current role, Julia served in a variety of leadership roles on product and engineering in the Microsoft Visual Studio product line, including leading the effort to make the .NET platform open source and cross platform. She also worked as General Manager for Microsoft Server and Tools Business in Shanghai for two years while running engineering teams on both sides of the Pacific.

Connect with Julia on LinkedIn. 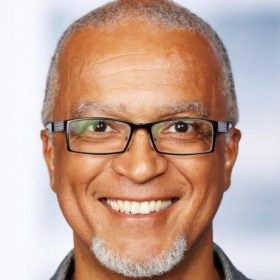 Chris Richardson is a renowned microservices expert, and his RedisConf 2019 session was so popular that we’re bringing him back again this year. Besides being a Java Champion, a JavaOne Rock Star, and the author of POJOs in Action—which describes how to build enterprise Java applications with frameworks such as Spring and Hibernate—Chris was also the founder of the original CloudFoundry.com, an early Java Platform-as-a-Service (PaaS) for Amazon EC2.

Don’t miss Chris’ training day session on microservices architectures, where he’ll walk you through their essential characteristics, benefits, drawbacks, and when to use them. 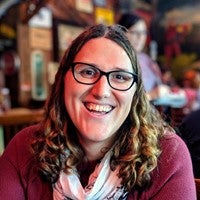 Session topic: Securing Your Network with a Service Mesh on May 12

Nicole is a developer advocate for HashiCorp, where she focuses on the experience of developers and infrastructure engineers. She has a passion for solving problems at scale and making infrastructure repeatable and automated. She’s experienced in building software in Go, Ruby, and Python, and besides frequently speaking and attending developer conferences, she is also active in the online developer community via platforms like Twitter.

Nicole is active within the Kubernetes ecosystem, and prior to HashiCorp she worked at Microsoft, WP Engine, and Rackspace. Her session will explain what service meshes are and why you should use one, and show you how to deploy Consul Connect inside a Kubernetes cluster and connect your applications inside Kubernetes to your Redis instance running on virtual machines. 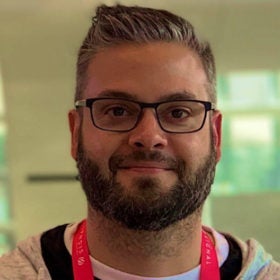 Session topics: Workshop: Machine Learning Fundamentals with Redis and Apache Spark (May 13) and Talk: The Happy Marriage of Redis and Protobuf: A True Story About Communication, Keys, and Give/Take (May 12)

If you didn’t catch Scott at Redis Day Seattle in January, you’re in luck—he’ll be presenting his talk again and leading a training day session at RedisConf 2020 Takeaway! During his session on May 12, he’ll walk you through a design paradigm that might make you smile, using Google Protocol Buffers (“Protobuf”), Sorted Sets, Lists/Sets, binary Redis keys, and Redis Streams.

Scott is a full-stack engineer with a focus on real-time, highly available analytics, and insights systems. He works at Twilio where he helped drive Apache Spark adoption and develop streaming pipeline architecture best practices.

Connect with Scott on Twitter, LinkedIn, his blog, or GitHub. 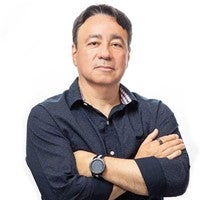 VP of IoT and Cloud Platforms at Zenerchi

Session topic: Creating a Model of Human Physiology Using RedisGraph on May 12

Carlos is a veteran software developer and Co-Founder of Zenerchi, a creator of biomedical interface software. He also wrote the Hydra framework, a Node.js package that leverages Redis to facilitate building distributed applications, including microservices architectures.

This will be Carlos’ third RedisConf appearance, and this year his presentation will focus on modeling human physiology with Internet of Things and wearable tech devices using RedisGraph. He’ll demonstrate how RedisGraph is powering Zenerchi’s biotech platform, which produces advanced 3D, VR, and AR visualizations.

Connect with Carlos on Twitter, LinkedIn, his blog, or GitHub. 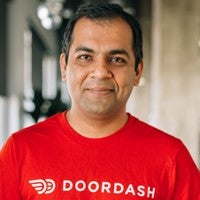 Session topic: Improving Cache Speed at Scale on May 12

Zohaib is a long-time Redis user who relies on Redis for caching on his current team, DoorDash Platform Service. Prior to DoorDash, Zohaib worked at companies like Microsoft, Flutter (acquired by Google), and Bumpin (a social media platform). 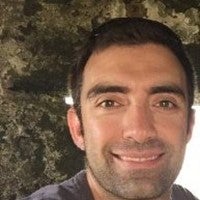 Session topic: Joinability Analysis at Scale with HyperLogLog on May 12

John is a long-time Redis user and the CTO and Co-Founder of Gretel.ai. He’s been architecting and building for more than 15 years in disciplines such as cybersecurity, data analysis, and privacy engineering. Previously, he was the CTO and Co-Founder of an enterprise security startup and Principal Architect at Arbor Networks for cloud solutions. He’s been building with Redis for more than eight years and has used it for multiple use cases far beyond caching scenarios.

Connect with John on LinkedIn and Medium.

Be sure to catch these seven speakers and dozens more at RedisConf 2020 Takeaway, held on May 12–13. RedisConf is an online learning conference for developers and cloud professionals from the makers of the world’s most-loved database. It offers the perfect opportunity to dive into the latest innovations and trends in data platforms, share your ideas, learn from valuable experiences of Redis users across the globe, and get hands-on training—all from the comfort of your living room. Register for free here.