All Substance and Plenty of Deserved Hype Too 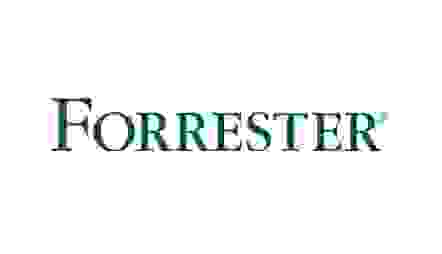 In the past 12 months, Redis has celebrated some impressive market leadership milestones—and we have every reason to believe the party’s just getting started.

In July, we announced a 350% year over year revenue growth for our Redis Enterprise Cluster (RLEC) and an expansion to more than 55,000 accounts for our Redis Cloud offering—enough to make us the fastest growing NoSQL provider in the marketplace.

On August 25th, we announced that Redis’ market leadership position was further strengthened by its debut as a Leader in the The Forrester Wave™: Big Data NoSQL, Q3 2016 report by Forrester Research. The company’s designation as a Leader was driven by the high evaluation marks garnered by Redis Enterprise Cluster (RLEC) across several key categories including installed base, performance, high availability, multimodel, data types, and open source licensing.

It’s clear that our continuous innovation and execution excellence are catching not only the eyes of enterprise architecture professionals looking for high performing, enterprise-class Redis, but also the eyes of analysts and thought leaders serving this growing market segment.

And, of course, we’re enjoying the looks—made all the more gratifying by the knowledge that there’s plenty of substance to back up the hype. Redis’ solutions enhance open source Redis and are built on a rock solid foundation of high performance, seamless scalability, true high availability, and best-in-class expertise. And, as the Home of Redis, Redis enjoys the support and innovation of one of the largest and most engaged developer communities.

With an impressive streak of big wins, I’m eager to see what the rest of the year has in store for Redis. There are more market reports to come, which means more opportunities for Redis to turn heads and take names!