Greetings, I am very excited to announce the preview program for our upcoming release of Redis Enterprise Pack version 5.0. As part of the program, we will give you a chance to directly provide feedback on the new capabilities and be part of the inner circle with engineering teams that deliver Redis open source bits and Redis Enterprise services and products.

5.0 is a huge release with improved high availability, better scaling performance for Redis applications, advanced security and real-time search + query with indexing at Redis speeds. Here are the highlights; 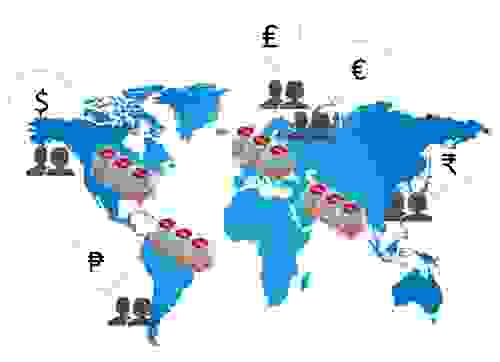 Trying Redis Enterprise Pack 5.0 is simple. You can get the preview product on Ubuntu, RHEL, Oracle Linux or get the docker image for MacOS or Windows.

The program will start around Sept 11th, run for a few weeks and is expected to complete around late Oct 2017.

To sign up, please send an email to pm.group@redis.com and we will get you started with preview documentation and preview builds for you to try.