Redis Labs Product Evangelist Alex Milowski is a researcher, developer, entrepreneur, mathematician, and computer scientist. He received his PhD in Informatics in 2014 from the University of Edinburgh's School of Informatics . He has been involved in the development of web and semantics technologies since the early 1990s, primarily focusing on data representation, algorithms, and processing data at scale. He is also an experienced developer skilled in a variety of functional and imperative languages. He was involved in the development of XML, linked data, and other web-related standards at the W3C. Recently, he has been working in on mobile financial applications and researching how to use Kubernetes to improve the productivity of machine learning systems and data scientist. 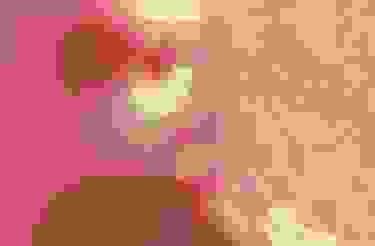 Leveraging Redis and Kubernetes to Build an Air-Quality Geospatial Visualization 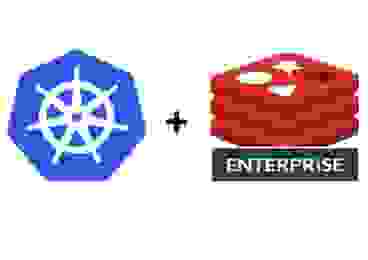 Start to Finish with Databases on Kubernetes 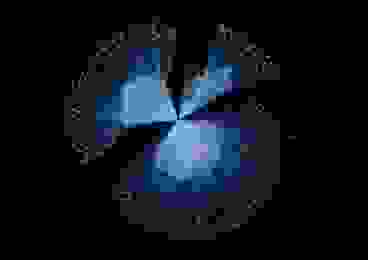 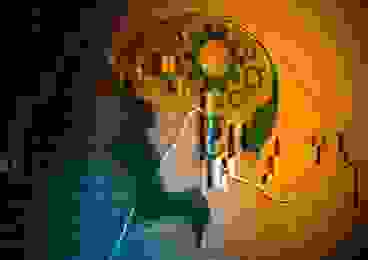 Getting Started with Knowledge Graphs in RedisGraph 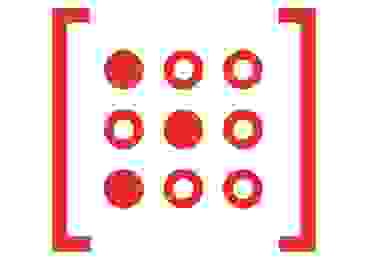