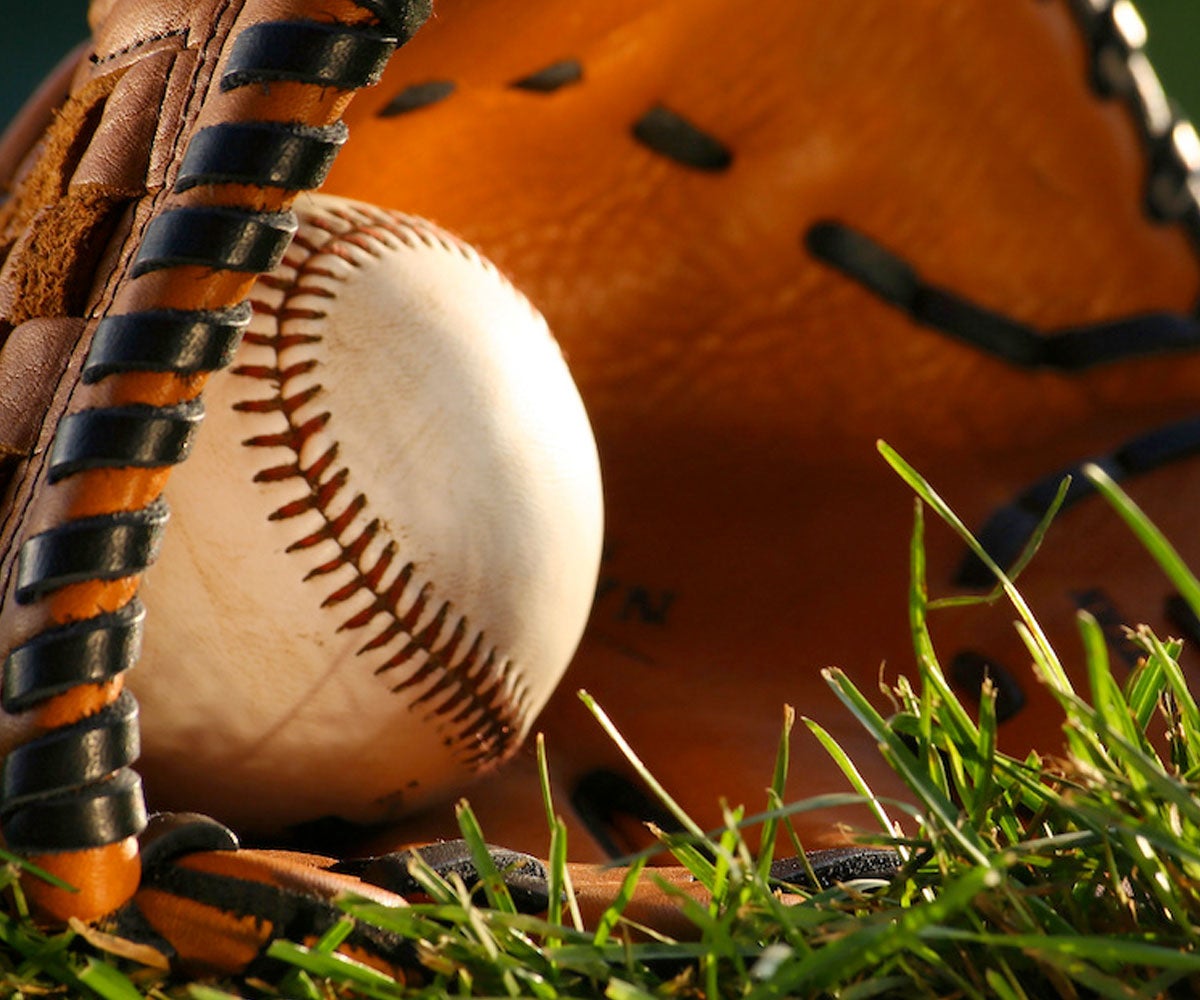 In this article you’re going to learn how to perform bitwise operations on Redis keys, as well as setting, getting and comparing binary values. To begin, let’s think about how “flipping bits” can be a useful way of storing information in general, and then how we can execute binary operation with Redis.

Take the following example: there are 30 Major League Baseball teams, and each team plays 162 games per year. There are 2430 total games played each year. These games are played over roughly six months. We know a month never has more than 31 days, so we can store the playing schedule of a single team over one month using 31 bits of a 32-bit number.

As you already know one (1) byte is 8 bits, and bits are tracked “right-to-left” in binary (base 2) numbers. The zero (0) bit is rightmost and smallest. The largest number you can represent with 8 bits is 256:

In the examples below, we’ll be working with 32-bit numbers (4 bytes), with the 31st bit position (the largest possible in any given month) addressed at 2^30.

Let’s say The New York Yankees play on the 1st, the 3rd to the 10th, the 13th-28th and the 31st. In bits, beginning rightmost, where the zero bit represents the first day, this looks like:

This shows that we’ll need 10 bytes to store the monthly schedule for an MLB team. Which means we can store the schedules for every team in 10 * 30 bytes (bytes * number of teams), which is not many bytes, and on top of that we can prove that this is the maximum space we’ll ever need, unless the rules governing baseball change.

If you wanted to know if the team was playing on the 13th, you would need to get a bitmask for the 13th bit (using the left-shift operator <<):

Using a language like JavaScript we can demonstrate the left-shift and implied 0 padding on a 31 bit number more clearly:

Or visualized as the comparison of two strings of zeros and ones:

Similarly, we can set the 13th bit using the OR(|) operator:

Neat! Now let’s use Redis to store much larger amounts of binary data.

How does Redis enable bitwise operations?

Redis is a data structure store built on the key/value paradigm, and the most basic operation is to store a string in a key:

The Redis BITOP-family of commands allow you to perform bit operations on string keys. Using the well named SETBIT and GETBIT commands you can…  set and get bits on a key. You can set comparison keys using the bitwise operators AND, OR, and XOR, as we did with the MLB schedule above. For example, let’s turn on the 3rd bit key test:

That was easy. It should be clear how to accomplish the test above by setting bits on certain days of a team schedule, or creating masks.

Let’s use bitmaps to solve the problem of storing the win/loss record of the Yankees. We know they will play 162 games in a year. If 1 is a win and 0 is a loss, we can create a Redis key ‘yankees_record’ and set all the wins like this:

By applying bitmasks mapping a range of bits to other binary values, you can make very rapid and memory-efficient analytical comparisons. In the next section we will learn some typical examples of how to use this technique.

Any key in a Redis database can store (2^32 – 1) bits, or just under 512 MiB (for now). This means that there are approximately 4.29 billion columns, or offsets, that can be set per key. This is a large number of bits referenced in a single key. We can set bits along these ranges to describe the characteristics of an item we would like to track, such as the number of users who have viewed a given article.

Assume that we are serving many different articles and each article is assigned a unique identifier. Also assume that we have 100,000 active members on our website, and that each user also has a unique identifier—a number between 1 and 100,000. We can use bit operations to track view activity by creating a key unique to that article and setting bits corresponding to the ID of the user viewing the given article. The following example shows that article 808 has been viewed by users 4, 6, 9-11, and so on:

This key represents article 808 on a specific date, efficiently storing the unique user IDs of viewers on that day by flipping a bit at the offset corresponding to the user’s assigned ID. Whenever a user views an article, we use the SETBIT command to set a bit at the offset provided by that user’s ID:

Here, we simply created three Redis keys, article (1-3):today, and randomly set 100,000 bits on each key—either 0 or 1. Using the technique of storing user activity based on user ID offsets, we now have sample data for a hypothetical day of traffic against three articles.

To count the number of users who have viewed an article, we can use BITCOUNT:

This method is straightforward: the number of users who saw the article equals the number of bits set on the key. Now, let’s count the total number of article views:

Once MULTI returns an array of results corresponding to the results SETBIT returned from Redis for each operation (a count of bits), we reduce the count to a sum representing the total number of views of all our articles.

If we are interested, instead, in how many articles user 123 has viewed today, we can use GETBIT, which simply returns the value (either 0 or 1) at a given offset. The result will be in the range 0–3:

These are very useful and direct ways to glean information from bit representations. Let’s go a little further and learn about filtering bits using bitmasks and the AND, OR, and XOR operators.

What if we want to check whether user 123 has read both articles? Using the BITOP AND, this is easy to accomplish:

First, we create a mask that isolates a specific user stored at the key user123, containing a single positive bit at offset 123 (again, representing the user’s ID). The results of an AND operation on two or more bit representations is not returned as a value by Redis but rather written to a specified key, which is given in the preceding example as “123:sawboth.” This key contains the bit representation that answers the question of whether or not both the article keys contain bit representations that also have a positive bit at the same offset as the user123 key.

The OR operator works well when trying to find the total number of users who have seen at least one article:

Here, the atleastonearticle key flags bits at all offsets that were set in any one of the three articles. We can use these techniques to create a simple recommendation engine.

While it is not necessary, we also fetch a count of each list and delete the result keys when we are done.

To calculate the total number of bytes occupied by a binary value in Redis, divide the largest offset by 8. Storing access data for 1,000,000 users on one article requires a maximum of ~125 kB—not a very large amount of memory or storage to spend in return for such a rich set of analytics data. Because we can accurately measure the space needed, this also gives us some confidence when planning storage costs, scaling and so forth.