Redis CLI is invaluable for writing software for getting to know a new module. If you didn’t have a Redis command line interface, understanding Redis’ data structures and testing connections would be far more complicated.

Redis CLI has two modes; the first is the interactive mode – REPL (Read Eval Print Loop) – where Redis commands deliver replies from the Redis server. The other option is to set command mode. With this mode, redis-cli needs additional arguments to get a reply on the standard output. However, getting this jewel of a tool is not straightforward for many. The source code for the Redis command line interface is included in the Redis GitHub repository and is automatically compiled when you build Redis from source. But what happens if you can’t (or don’t want to) create a Redis configuration from source? It means you also don’t have a Redis command line interface and building an entire database, even a Redis database, from source just to get access to the command line interface utility is overkill and sometimes not even an option.

In this post, we’ll share how to get Redis CLI without having to install Redis or make a full Redis server, but first, let’s look at a couple of scenarios.

For those of us on Linux or macOS, building Redis from source involves having the relevant compilers and tools on your system, which produces both the command line interface (CLI) and the Redis server. For most developers on these platforms, that’s not a huge burden. For those interested in best practices for deploying and operating NoSQL, read our industry report on “Best Practices for Deploying and Operating Your NoSQL Initiative.”

However, if you’re not on a UNIX-like system, things get complicated quickly. For various reasons, you can’t just compile Redis on Windows. Microsoft once supported a fork of Redis that ran directly on Windows-based machines, but it’s no longer maintained. That means that, on Windows, you can’t get a current version of Redis CLI. While it’s possible to use the Windows Subsystem for Linux that can run Redis, this has its own challenges, such as file system limitations and just generally not feeling native or appropriate for the system. In addition, there are many developers who have development machines locked down in a fun and creative ways to explicitly block this type of operation.

For example, you might be in a situation where you’re on a low-spec server and you just need to do some quick checks in Redis – getting the dependencies and building the software may not be possible in these constrained environments.

There are many situations where you may be building software that uses Redis, but you’ll never personally manage or administer a localhost process of Redis. Imagine if you’re using Redis Enterprise Cloud – you can have a Redis instance in seconds, but if you want to do anything with it you need to have CLI, which requires building the whole package from source code. Or perhaps you’re at a large organization that is running a self-managed Redis Enterprise Software cluster. Here too, you may not have an actual need to build the Redis server on your development machine, since you just want to connect remotely.

Finally, you might want to get up and running quickly. Pulling down the entire Redis C project (and all the tools needed to build that) might not be efficient for your workflow.

If you fall in one of the above scenarios, read on.

Bringing this to Redis, Lu Jiajing started a small project (less than 250 lines of JavaScript!) in 2015 to reimplement the overall operation of Redis CLI in Node.js. Since then, it’s gotten closer to mimicking the Antirez-provided Redis CLI. While not perfect (yet), it provides the bulk of the functionalities that you’d need on a day-to-day basis.

You may ask, why bother with this if you still have to install Node.js first? Well, first off, Node.js provides a much wider range of installation options than Redis. You can get it as a GUI MSI for Windows or a pkg for macOS, as well as plain old compressed binaries for Windows, macOS, or Linux. You can also install Node.js via a package manager on many platforms.

Once you’ve installed Node.js and npm, it’s a simple one-liner to get and install the Node.js version of redis-cli:

Then you can run it with the command:

Alternately, if you don’t like global installs, you can clone the repository and install the dependencies:

Then you can run it from this directory by invoking the index.js file directly with the command line arguments:

How to install Redis CLI without building Redis

There you have it. You can get redis-cli up and running on your development machine quickly and easily with Node.js redis-cli written by Lu Jiajing. Instead of building the whole Redis project with C, you can just grab Node.js (even better if you already have it installed, and you probably do, let’s be honest), install this small module, and start hacking away in Redis.

We established that Redis CLI has two main modes, the interactive mode, and the command mode. Here are a few of the supplemental operations Redis CLI performs:

One cool little use of this module is to make it a part of devDependencies in your package.json on a Node.js project. This way, you can effectively “pack in” redis-cli with your project, making sure everyone on your team has the tool. To do this, install it as a development dependency:

Then in your package.json, add the following line to the beginning of the scripts object:

Now, anyone who has your project can start Redis CLI by running:

You can even hard code in arguments if need be, but never include your Redis password in your package.json file! 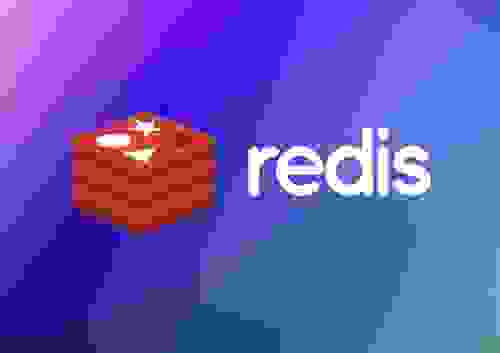 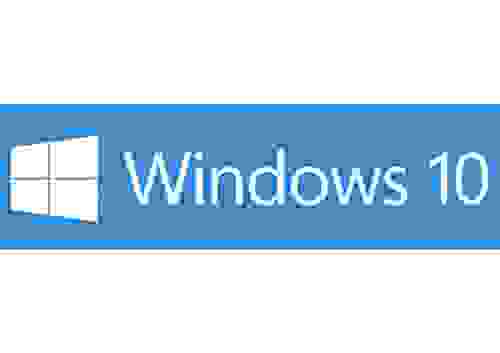