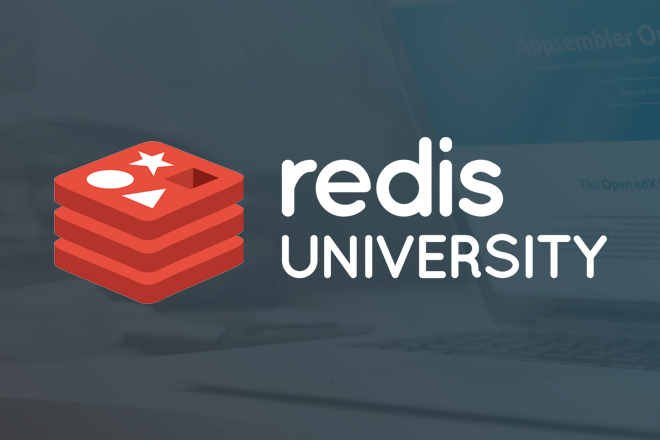 Summer is a great time for relaxing, unwinding, and picking up a good book. And, personally, I always try to learn something new. But I’ve found it has to be manageable! I admit to failing miserably the summer I tried taking on even the abridged version of Edward Gibbon’s masterpiece on the Roman Empire. I had a lot more success several summers later when I read (and did) The Little Schemer, a slim volume you might consider the unofficial “gateway drug” to functional programming.

In the interest of providing you with a manageable yet edifying summer learning experience, we’re presenting the Redis University Summer Session. This June, Redis University will be offering four free online courses. Whether you’re an experienced Redis user or completely new to the world’s most-loved database, we have a course to help you make the most of those lazy summer days.

The magic of Redis is in its data structures, and this course presents those data structures in all their glory. How do you use bit fields and sorted sets? How can you perform geo queries? What’s the time complexity of a list insert? You’ll find the answers to all of these questions and more in this introductory course.

Often the best way to learn a technology is to build something real. In this Java course, the first in our language series, you’ll help build a solar power dashboard app for monitoring and ingesting real-time data. In the process, we’ll cover a number of Redis development patterns, including DAO design, pipelining, transactions, time-series data, and Lua scripting. A prime course for any application developer working in Java.

If you need a fast, in-memory full-text index, then you should strongly consider the RediSearch module. If you don’t know how to get started with RediSearch, then RU201 should be your first port of call. Among other things, you’ll learn about how RediSearch implements common text indexing strategies such as stemming, synonyms, and phonetic matching. You’ll also master the RediSearch query language, allowing you to perform complex text searches with ease and elegance.

Streams is one of the latest additions to core Redis, and with the prevalence of streaming data, it’s a hotly-anticipated new feature. How do you get data streaming into Redis, and how do you consume it? This course teaches a variety of stream consumption patterns, including an extensive how-to on consumer groups. A fantastic introduction for distributed systems and messaging geeks.

There are few better ways to learn Redis than with a Redis University course. We invite you to sign up now, and we’ll see you in class this summer!