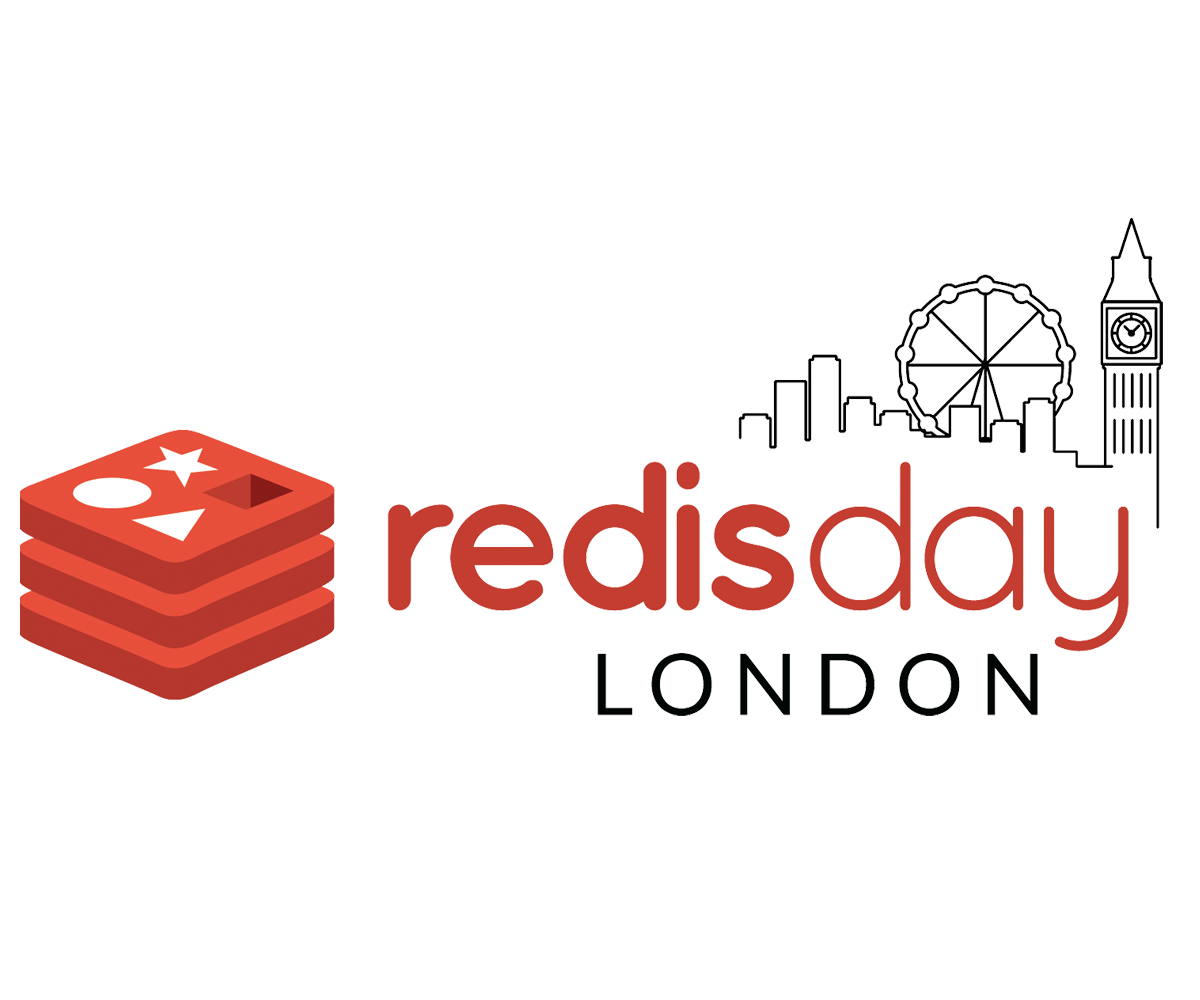 For three years running we’ve hosted Redis Day Tel Aviv, an opportunity for the developer community to take the stage and share their stories about using Redis. This year we’re expanding Redis Day to include Redis Day London.

Our lineup for Redis Day London includes a number of great speakers from the community— both end users and contributors to Redis will take the stage to share their Redis stories. To give you a taste of the event, today we announced a few speakers from the program:

Tim will tell the story of how Armakuni relies on Redis to process over 400 payments per second for Comic Relief’s wildly popular Red Nose Day. James will be talking in-depth about the way Pusher uses Redis’ Pub/Sub functionality and Dekel will explore the role Redis plays at BioCatch. These are just a few of the speakers for the day, so check back on the Redis Day London page at the end of September for the complete program.

No large Redis gathering would be complete without Salvatore Sanfillipo, the creator of Redis.  Salvatore will open up Redis Day London with a glimpse at the future of Redis—how will the features of Redis 6 shape up?  Salvatore plans to talk about the new RESP3 protocol, client-side caching and improvements to Redis Cluster.

We’re talking everything and anything Redis on November 15th—don’t miss out on the inaugural Redis Day London!