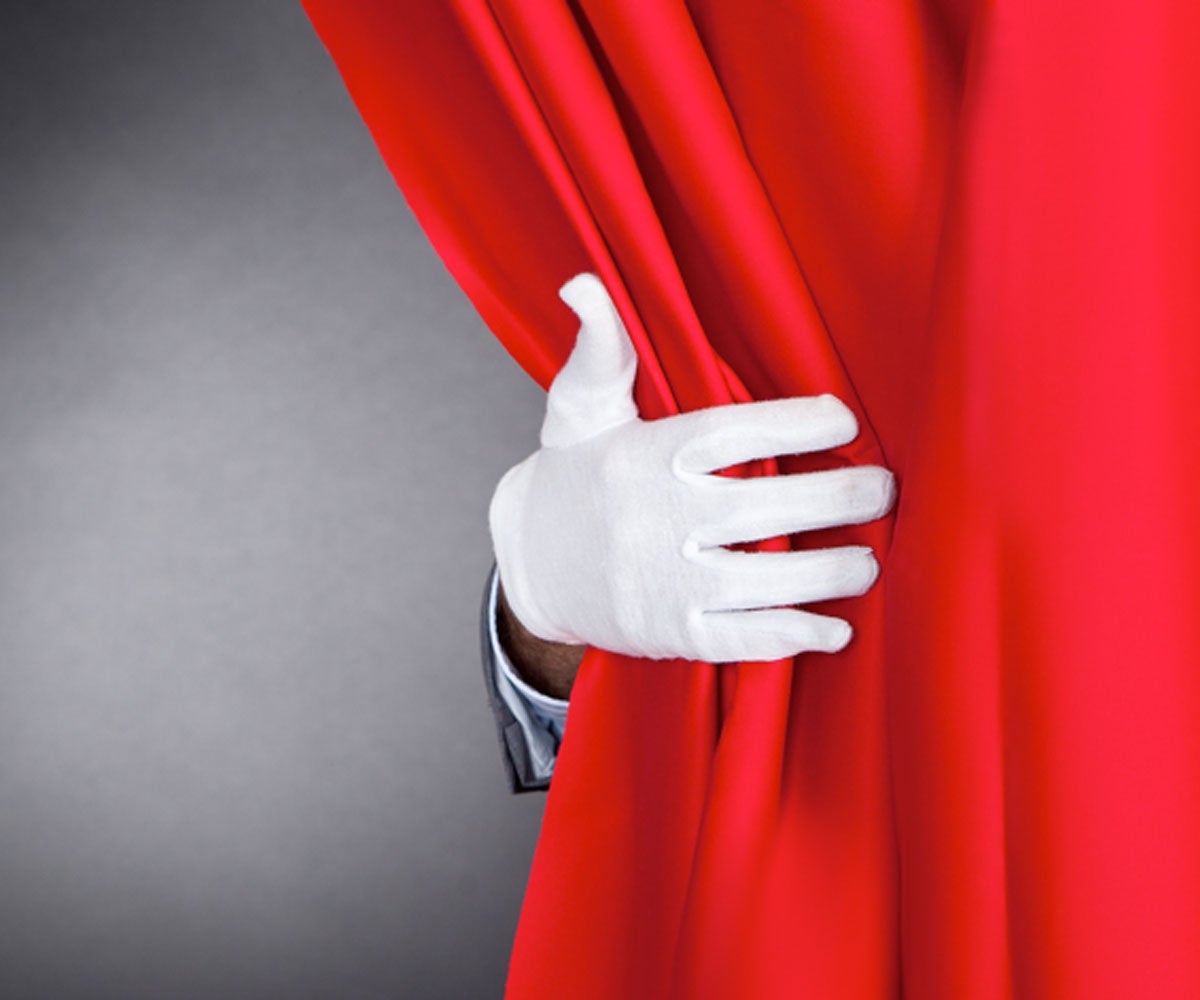 On March 7th 2018, only ten days after Redis’ ninth birthday and for the third year in a row, the Israeli Redis community got together to share use cases and learn about the newest developments. The fast-paced, 16-sessions-long whole-day event was attended by nearly 300 people packed into the urban circus, Basucla. The experience was positively overwhelming and we thank everybody who helped and attended.

The day also consisted of sessions conducted by laboratorists from Redis who spoke about their latest inventions. Redis’ creator Salvatore Sanfilippo performed a live command-line demo of the Redis Stream data structure. Fabio Nicotra, developer of Open Source Redis, reviewed the porting of redis-trib’s functionality into redis-cli. Yiftach Shoolman, Redis’ Co-founder & CTO, presented the latest innovations that drive adoption of Redis as a primary database. Roi Lipman, who’s currently working on a big unveiling for RedisConf 2018, shared some of his work on distributed graph databases. Señor System Architect Dvir Volk was enthusiastically applauded for presenting RediSearch’s new aggregation engine. Last but not least was Danni Moiseyev’s inaugural presentation about the time series store that he’s been working on.

A summary seems to be called for: I’ve been around for a while now, and this isn’t the first “performance” I’ve helped putting together. If anything, I’m an extreme realist (if not a downright pessimist), which may explain why I was totally unprepared for the amount of interest, support and commitment that you, our community showed. I’d like to say that this was a once-in-a-lifetime experience, but I’m already thinking about next year…

So, the photos are at this link and the sessions will be online soon™. As usual, feel free to reach me by dropping a line to itamar@redis.com or shouting at @itamarhaber – I’m highly available 🙂