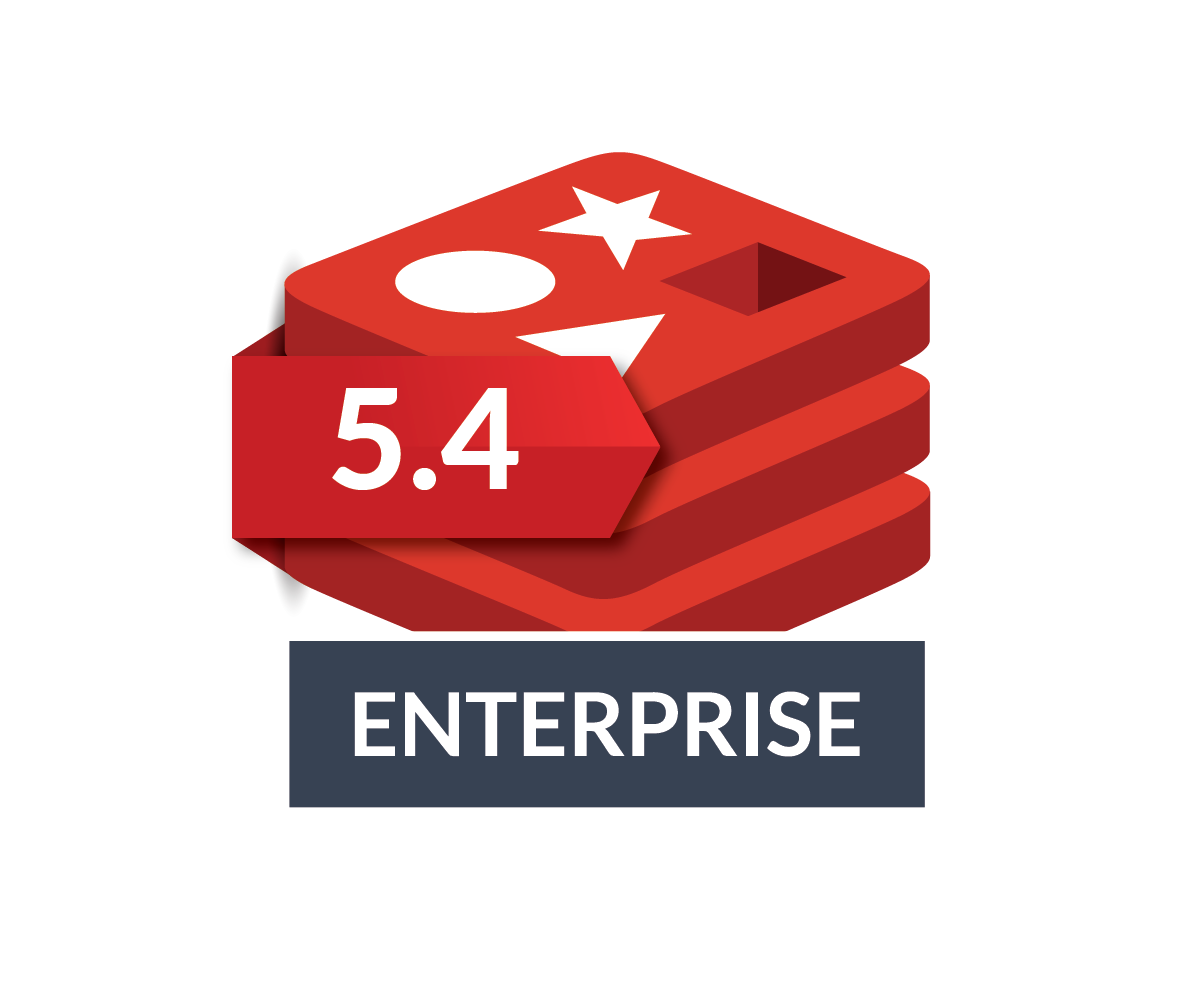 We are happy to announce the launch of Redis Enterprise 5.4, the latest version of our high performance, in-memory database platform.

Redis Streams, introduced  in Redis 5.0, is one of the most popular products today in the Redis ecosystem. Redis Streams is a new data type that models a log data structure in-memory and implements additional powerful operations, such as:

*Please note that just as is the case with the Redis open-source project, Redis is in the process of changing the “master-slave” terminology to “master-replica” everywhere, including within our documentation.

In addition to all of the above updates, Redis Enterprise Software (RS) 5.4 also adds support for a new operating system — Ubuntu 18.04 64-bit.

If you’re interested in a more detailed view of what else is new in Redis Enterprise 5.4, please take a look at our technical documentation or check out our release notes.

If you have any questions, don’t hesitate to drop us a line at pm.group@redis.com!