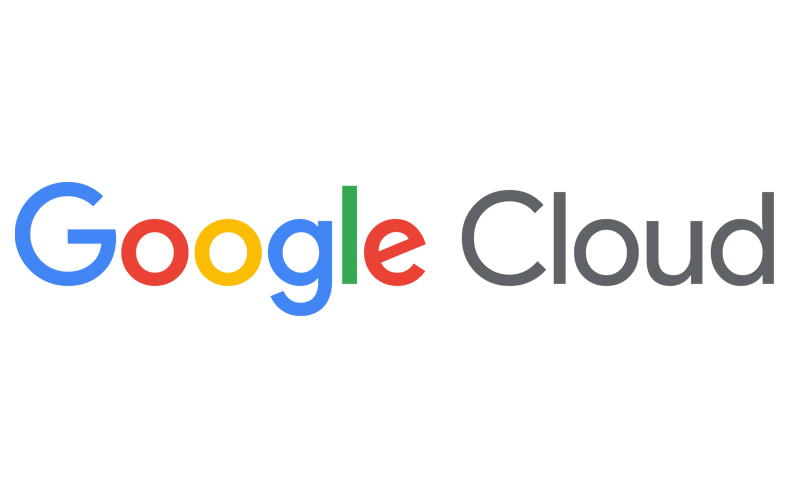 Today, we’re excited to announce the next step in Redis’ partnership with Google Cloud: general availability of Redis Enterprise Cloud, the fully managed Database-as-a-Service (DBaaS) on Google Cloud, which was announced earlier this year at Google Cloud Next ‘19

At Google Cloud Next, Google Cloud CEO Thomas Kurian and Redis co-founder and CEO Ofer Bengal stood together on stage to announce an expanded partnership with the goal of giving our joint customers a simplified and streamlined experience for building and running modern high-performance applications. With a commitment rooted in open source, they promised to offer Redis Enterprise as a tightly integrated service on Google Cloud, giving end users access to the unmatched speed and performance of Redis without the barriers associated with procurement and management.

Beyond the ease of purchasing, joint customers will also be able to leverage the capabilities of Redis Enterprise without having to deal with the operational overhead of installing and managing it.

Today, leading companies in industries ranging from retail and financial services to gaming and healthcare rely on Redis Enterprise on the Google marketplace. The combination helps improve operational efficiency and increase developer productivity, while enabling the always-on availability and performance required from the applications that power their businesses.

Redis & Google Cloud Marketplace lets you into Google’s world-class and global cloud infrastructure, including fully managed, serverless offerings, to build, operate, and grow your business with industry-leading security, easy-to-use and implement artificial intelligence and machine learning capabilities, and the flexibility to work with hybrid and multi-cloud architectures.

This tight-knit integration between Redis and Google Cloud makes it simple to leverage “the most loved database” by developers, for building modern cloud-native applications. Using Redis Enterprise Cloud services on Google Cloud delivers a long list of turn-key operational benefits:

Together, Redis Enterprise on Google Cloud marketplace allows your developers to do what they do best: build innovative software that powers your business, backed by the tools they love.

Click here to deploy Redis Enterprise Cloud on the Google Cloud Marketplace. We look forward to the continued growth of our partnership with Google Cloud, and the value this service will provide to our customers. You can get more details here, or reach out to us at googlecloud@redis.com.