Redis Enterprise integrates with Google Cloud (GCP) to provide a best-in-class customer experience in two major deployment form factors, a fully managed service, and a self-managed software. Apart from these consumption models, Redis serves as a key-value store, enabling many popular use cases such as caching, session management and confidently serves as a primary database for real-time applications. It empowers many different verticals such as retail, financial services, online gaming, social media, and many more to run their mission-critical applications on Google Cloud. Redis modules such as RediSearch, RedisJSON, RedisGraph, and RedisTimeSeries provide developers with the necessary toolsets for building highly interactive applications at a lightning speed with extreme performance. Redis Enterprise will shorten the time to market for your next applications or services with linear scalability and five-nines (99.999% SLA) availability.

Redis Enterprise as a managed database service on Google Cloud

As the term suggests, fully-managed allows customers to consume the Redis Enterprise database as a service. Redis as the provider of this service is responsible for managing the underlying infrastructure and the lifecycle of your Redis databases. It is a pay-as-you-go consumption model in which customers are billed at an hourly rate based on five predefined shard types. Shard types are based on capacity and performance characteristics, which are memory limit and throughput. This allows Redis to meet customers where they are at in terms of their use case, and stay cost-competitive . Choosing which shard types to support your Redis database deployment is opaque to the customers. Redis will determine the optimal underlying infrastructure resources to meet the SLAs set forth by the customers while minimizing the cost of running Redis on Google Cloud.

The second way to consume our fully managed service is through Redis Enterprise Cloud. Here, customers will log into the Redis console directly without going through Google Cloud console. This option cannot burn down existing Google Cloud commits and does not support unified billing. However, customers can choose to deploy Redis Enterprise in three different plans: Fixed plan, Flexible plan, and Annual plan. For the Fixed plan, customers will pay a fixed monthly price according to their memory limit. Whereas the Flexible plan Redis will optimize the plan price according to the customer workloads. Behind the scenes, Redis will build an optimal, cost-effective infrastructure and Redis database configuration. Our customers will have the flexibility to change their plan options at any given time and their configuration. Price will change accordingly. Finally, the Annual plan offers our customers a discount towards the Flexible plan prices, by committing to a predefined annual consumption upfront. The annual commit applies to all the customer workloads across multiple clouds and regions. The data endpoints will be retained and the service to your application will not be disrupted. You can compare the plans’ features here.

If fully managed is not an option for the customers’ requirements, they can deploy Redis Enterprise as self-managed software. Customers are responsible for the underlying infrastructure on Google Cloud and the lifecycle of Redis Enterprise clusters hosting their databases. This requires customers to have full knowledge of Redis Enterprise from deployment, configuration, management, operations, and maintenance perspectives.

Let’s talk about the first option of the self-managed offering. This option will require procurement of the software license for Redis Enterprise. Customers will spin up their own Google Compute Engine virtual machines hosting their Redis Enterprise clusters. They are responsible for the day-to-day operations of the clusters as well as scale-in and scale-out of the clusters to achieve optimal cluster configurations from the cost and performance standpoints. They will have full control of Redis and how their Redis Enterprise clusters are deployed and secured. They are in the full cockpit to configure, manage, and operate their clusters the way they like. They will subscribe to our world-class support to keep them up and running in optimal condition.

Last, and the third option for self-managed Redis, is that customers can choose to deploy Redis Enterprise on an existing Google Kubernetes Engine (GKE) cluster. Customers will assume the responsibility of managing the lifecycle of the Redis Enterprise clusters. The customer experience for day two operations is the same as the second option above through Google Cloud Marketplace. However, the customers will not be charged at an hourly rate by shard. Instead, customers need to procure our annual software subscription license. The table below explains the major differences between the deployments of Redis Enterprise on GCE VMs, Google Cloud Marketplace for Kubernetes, and customer’s provided GKE clusters.

Summary of all available deployment options

Our partnership continues to grow 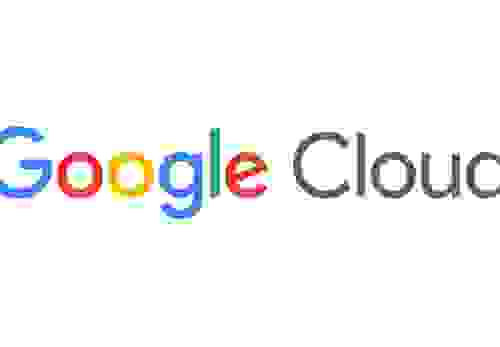 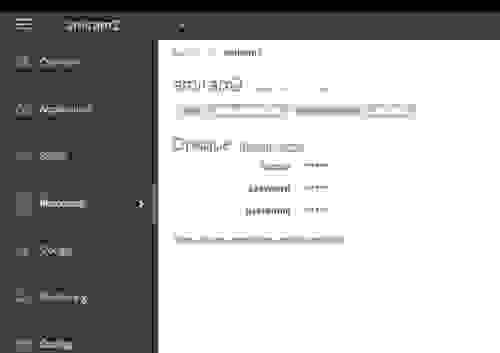 How to Install Redis Enterprise Clusters Using Operators on OpenShift