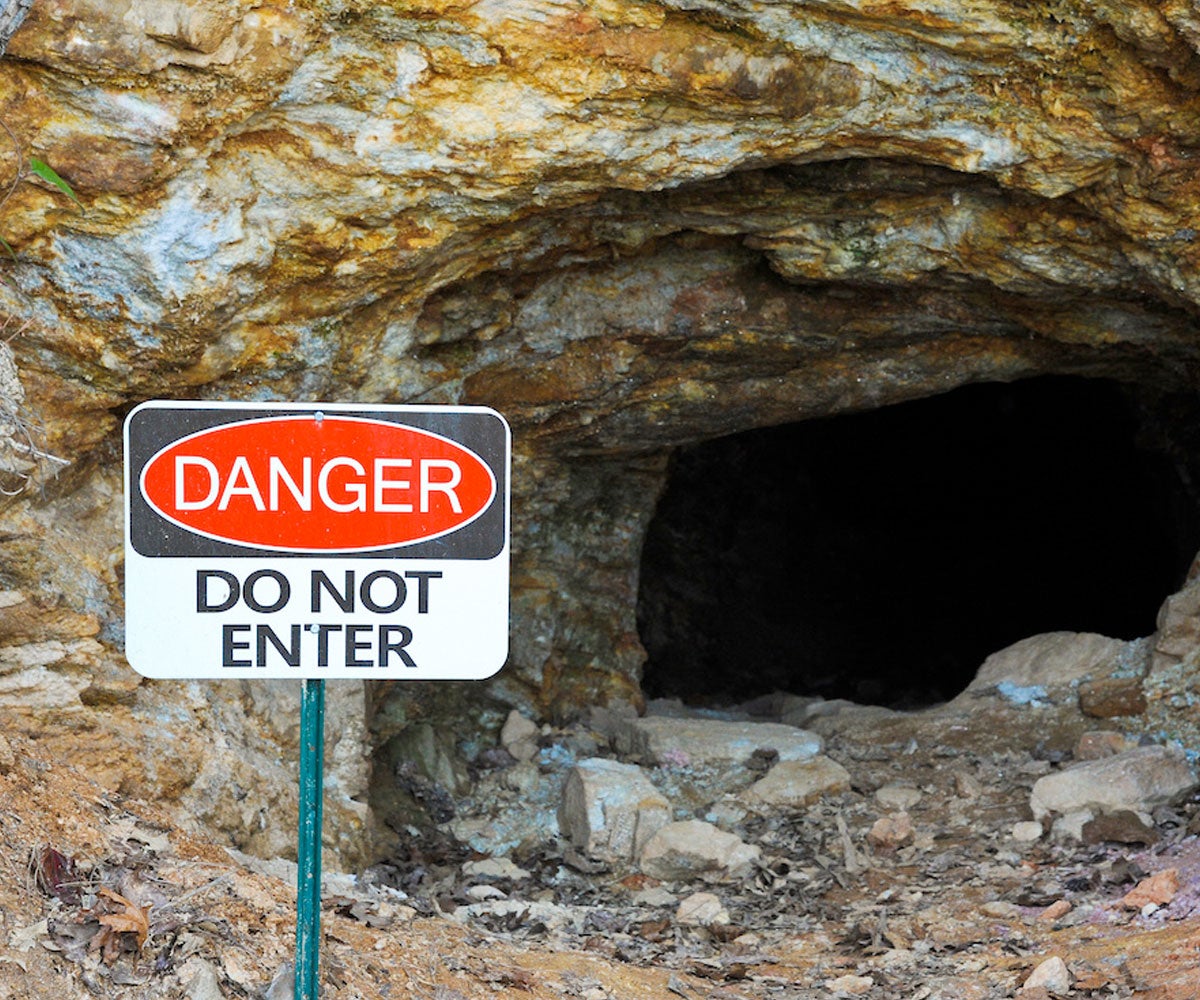 On March 8th, Imperva published a blog post about a new cryptojacking attack that incorporates Redis. From an engineering perspective, this attack isn’t so much a marvel as a complicated Rube Goldberg machine that happens to have Redis as one of the cogs. Good news though:

The Imperva blog post does a good job of explaining the exploit, so I won’t “reinvent the wheel” here, but I will briefly outline how Redis is involved:

Experienced Redis geeks are probably screaming right now. Let’s go over all the poor decisions related to Redis that need to be made to be vulnerable for this exploit:

In short, this attack targets those who manually altered settings to do dangerous things.

Redis Enterprise, on the other hand, is protected out-of-the-box against these types of attacks by providing a pure separation between the management / administrative plane and the data-path plane. For example, all CONFIG commands of the standard Redis API are disabled. Additionally, Redis Enterprise comes with a built-in multi-layer security control that includes an access control layer, authentication layer, authorization, forensics layer, encryption layer and available protection layer. A detailed description of all of these features can be found on the Redis Enterprise Security Technology page.

So, there you have it—a very ill-advised configuration is at the heart of this exploit. Don’t jump through hoops to make your open source Redis server less secure… or just use Redis Enterprise and you’re golden.