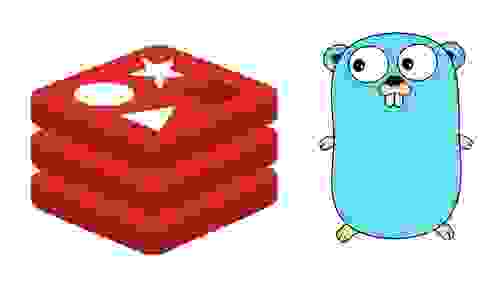 Golang or Go (https://golang.org/) and Redis have a lot in common. Go is fast and simple. It’s a great tool for prototyping things, and has the added benefit of really fast execution with little memory. Similarly, Redis is simple, persistent and benchmarked as the fastest in-memory database. Developers are always looking to improve performance, but often must increase complexity to achieve it. This is not the case with Redis and Go,  and that’s why both are quickly becoming the most popular open source languages and databases respectively. Redis was named the most loved database by developers for 2017 and Go was named one of the top 5 most loved programming languages by developers. Though they perform different tasks, their value proposition is the same: improved performance without sacrificing simplicity.

Interested in getting started with Redis and Go? This blog post  (https://golangme.com/blog/how-to-use-redis-with-golang/) has you covered. It explains how to develop application cache, session store, counters, real-time analytics, publish/subscribe and job queue management. The blog post also highlights a few code examples of how to use the popular Redigo client to:

Redis and Golang make a magical combination for programmers. Redis Cloud is a great way to get started with a Redis database in just minutes!