Over October and November Redis conducted two surveys on Redis usage. One of the surveys was of Redis customers, conducted by TechValidate, who provides third party validation of the results. We are more than honored and encouraged by the sentiments expressed by the respondents!

The Results – How Redis’ customers are using Redis

The TechValidate survey was emailed to 1600 out of 6700+ Redis’ customers and had 191 respondents. Not all questions were mandatory, so many of the charts will show different numbers of responses. All results were validated by TechValidate; no responses were excluded.

We were of course brimming over with pride when we saw the response to the first question, “ What challenges does Redis help you solve that you value the most?” 78% of respondents cited the high availability provided by Redis as our most valuable feature! Redis’ stable high performance and seamless scaling and clustering closely followed in the top three most valued benefits of Redis. 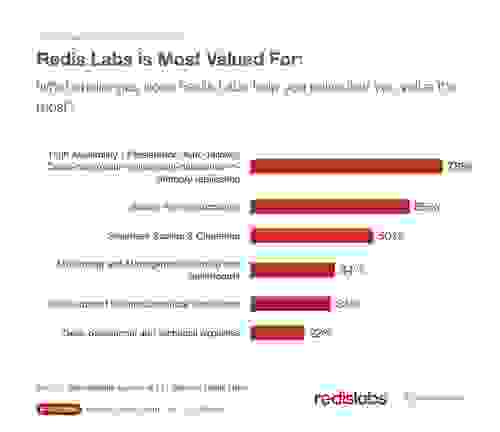 We also asked customers to quantify the benefits they see with Redis. Unsurprisingly, a majority of them saw 70-90% reduced downtime with Redis, a 50-70% improvement in performance, 30-50% cost savings and 30-50% faster time to market. 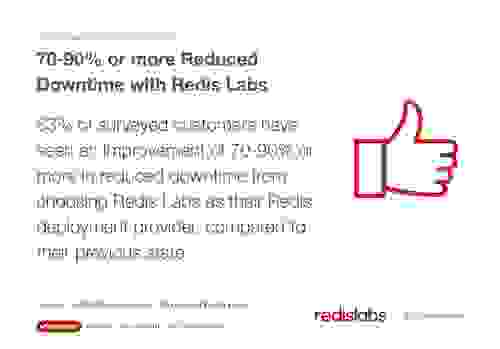 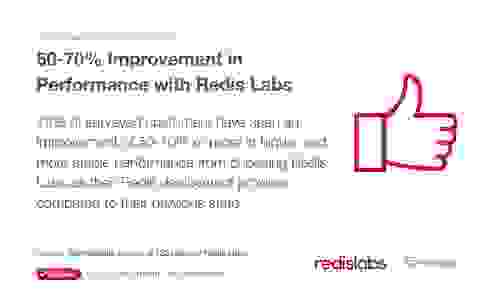 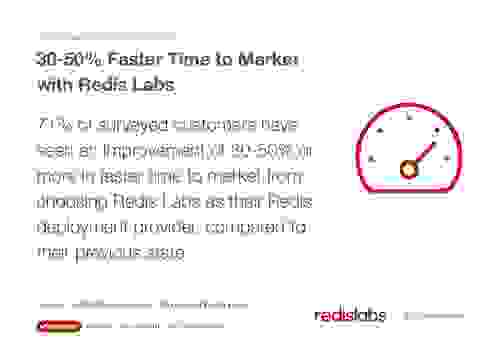 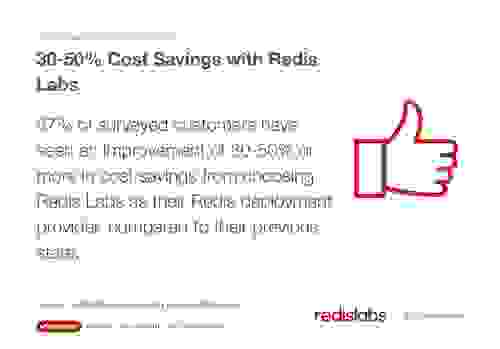 We also asked customers if they were using Redis for data that wasn’t stored in other databases, i.e. as a primary datastore…and 71% said they were! 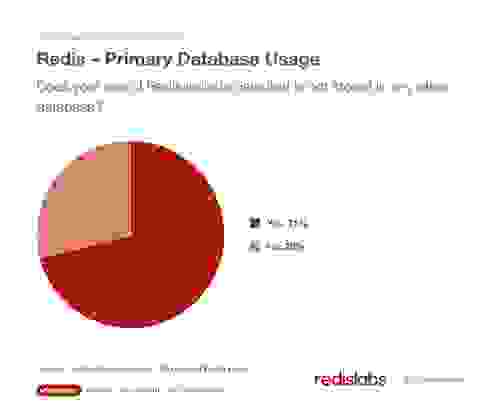 The survey revealed that a prime driver of increased usage by customers is Redis’ ability to scale with application use, number of users, and processing needs. 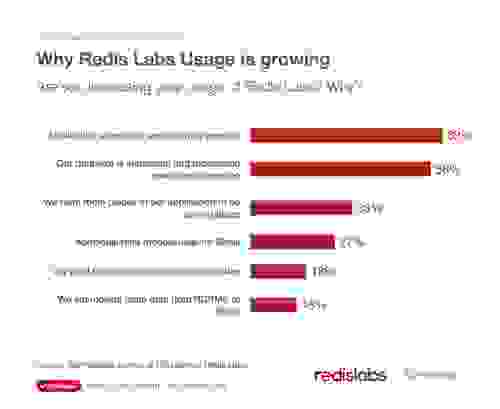 The really eye-opening responses were to questions around Redis usage: what were their Redis use cases and what types of solutions did they power. Redis use cases span the gamut of possibilities – job & queue, high speed transactions, content caching, user-session storage, real-time analytics, data ingest and more. 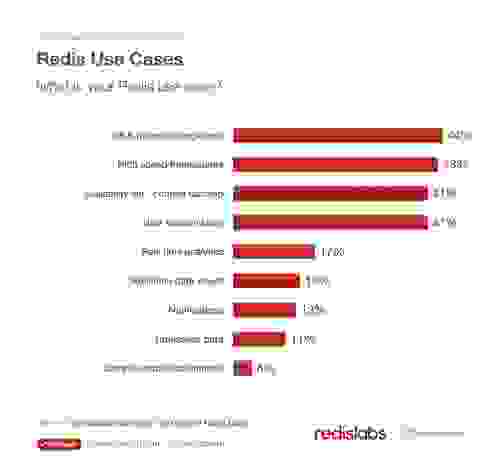 The range of solutions that employ Redis was also impressive – mobile applications and e-commerce applications are leading favorites, while real-time analytics, personalization and customer engagement are also common applications. Fraud detection and IoT are emerging uses-stay tuned for customer case studies from these use cases! 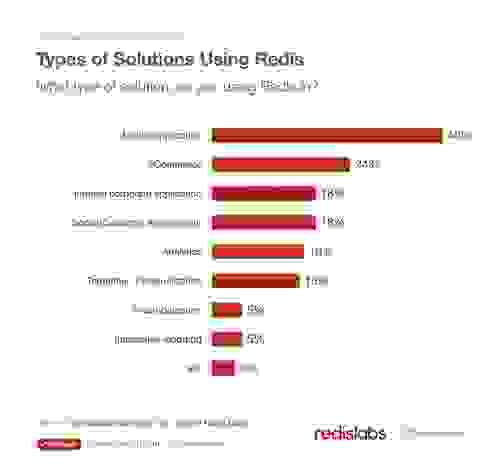 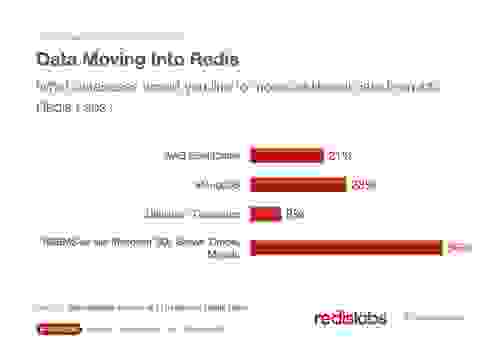 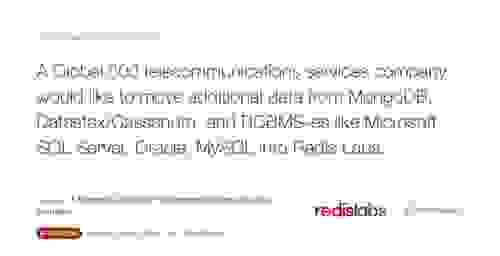 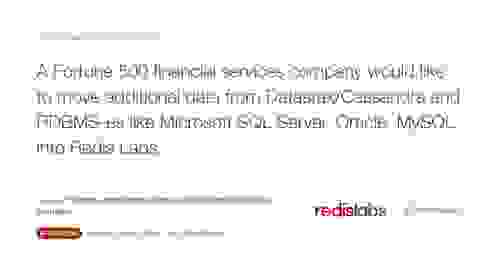 We also got a range of fantastic customer quotes like: 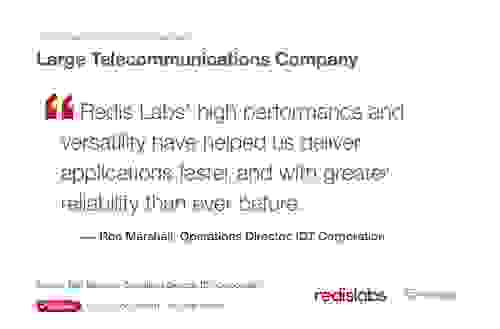 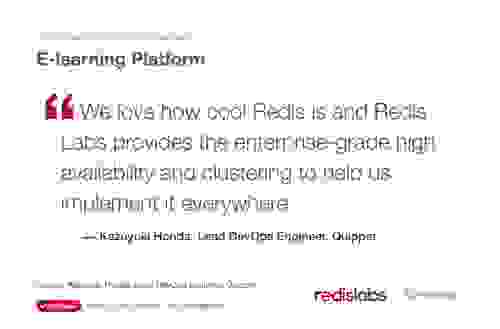 All the results are public and can be found on the TechValidate page here.

A second parallel survey done mostly with input from OSS Redis Customers was conducted as well, the results of which can be found here.