Redis Meetups around the World

This week turned into International Redis Meetup Week with three different meetups in the US and Europe.  The developer communities in Paris, London and Seattle got together to talk Redis.

The London Redis community gathered at CodeNode London for an evening of technical talks and networking.  Tague Griffith from Redis  warmed up the crowd with his talk on Redis based solutions to the problems of using predictive models in production systems and Rui Gu from the Reddison team followed up with a talk about using Redis as an in-memory data grid.

The event was a great opportunity for the community to get together and plan for future events in the London area.  Get involved with the Redis London Meetup if you’d like to help out. 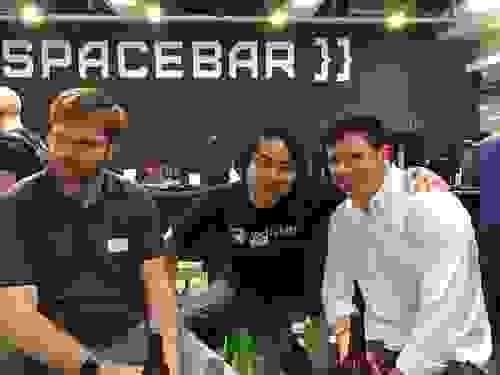 Redis’ own François Cerbelle gave a talk, Scalabilité et Performance, covering LUA scripting, modules, and some of the differences between OSS Redis and Redis Enterprise at the Paris Redis Meetup.  François talk included a great demo showing multiple ways to implement transactions in Redis and how modules can be used to add all sorts of new functionality not available in Redis today. 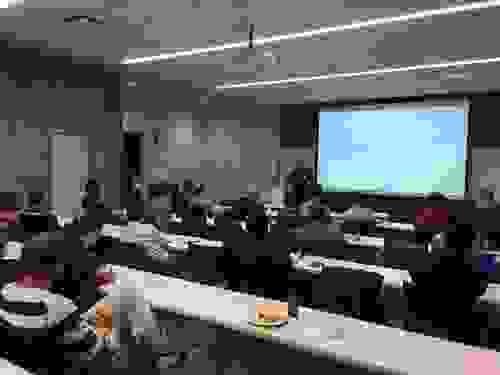 The Seattle Redis Meetup brought in local developers to talk about two very popular Redis applications for their monthly meeting.  Dmitry Polyakovsky of SnapRaise talked to the crowd about scaling Redis for caching and background tasks with a small detour through rate limiting with Redis.  Daniel Hochman of Lyft gave an encore presentation of his RedisConf17 talk Geospatial Indexing at Scale: The 10 Million QPS Redis Architecture Powering Lyft.  If you’re a Redis Geek in the Seattle area and would be interested in speaking at or hosting a meetup, contact the organizers. 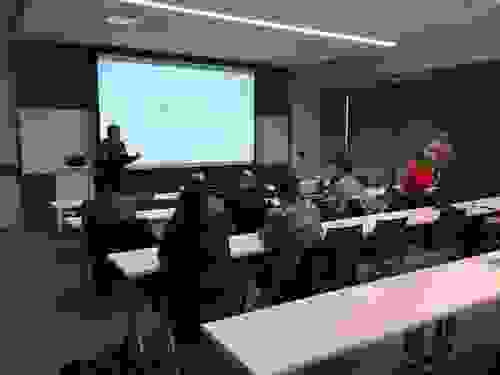 There are many great community events happening around the world, sign up for your local meetup to join in the fun!