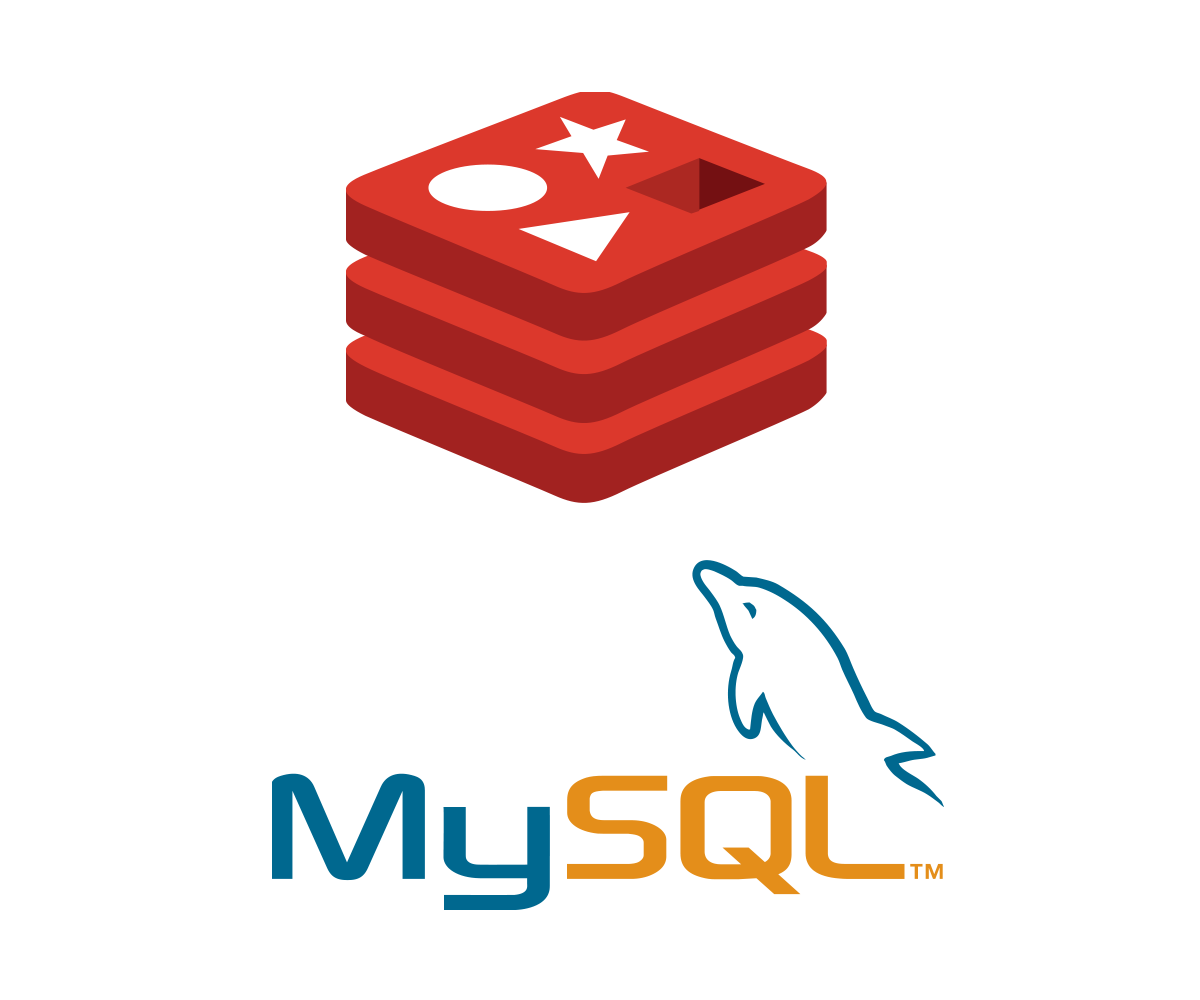 One of the things that’s so great about Redis is how well it can complement and extend other databases in your ecosystem. While replacing legacy backend databases with newer ones is often seen as expensive and risky, they don’t easily scale in the linear fashion required for users’ ‘instant experience’ expectations.

Some of the things that make it difficult to accommodate modern application needs using a traditional MySQL architecture are:

On the other hand, in-memory databases like Redis can help you future-proof and increase the value of your investment. For instance, if your application stores data in MySQL or any other relational database, you can easily insert Redis as a front-end database in between the application and MySQL. By designing look-aside and write-through caching solutions, session stores and rate-limiters with Redis, you’ll boost performance, speed innovation, scale with fewer resources and ultimately deliver the best experience for your users.

Redis as a ‘System of Engagement’

Redis’ in-memory key-value data store can deliver low latency responses for your users because it’s extremely fast and flexible, and includes built-in data structures (e.g. Lists, Hashes, Sets, Sorted Sets, Bitmaps, Hyperloglog, and Geospatial Indices) that perform some data operations more efficiently and effectively than relational databases. We recommend using Redis behind the data access layer as a ‘system of engagement’ to store the hot data users engage with, while designating your MySQL as the ‘system of record.’

To avoid creating a bottleneck in their application, database or network layers, many developers use Redis for the following use cases:

In addition to the examples above, Redis can be used as a message broker, data structure store and temporary data store for a variety of use cases. Essentially, Redis gets your data closer and faster to your end user, while collecting their data more quickly. Taking things to the next level, Redis Enterprise offers high availability, in-memory replication, auto-scaling and re-sharding, along with leading-edge CRDT-based active-active support for distributed databases and built-in Redis modules such as RediSearch, ReJSON, Rebloom and Redis Graph.

Thanks to this powerful database, today’s ‘instant experience’ demands can be met without ripping out your legacy solutions. Using a bit of creativity, you can instead leverage Redis to balance the need for business continuity and time-to-market with the benefits of superior performance, flexibility, extensibility and scalability.

To learn more, check out my webinar and white paper on why your MySQL needs Redis, or even better – visit us at booth #4107 during Oracle Open World later this month.