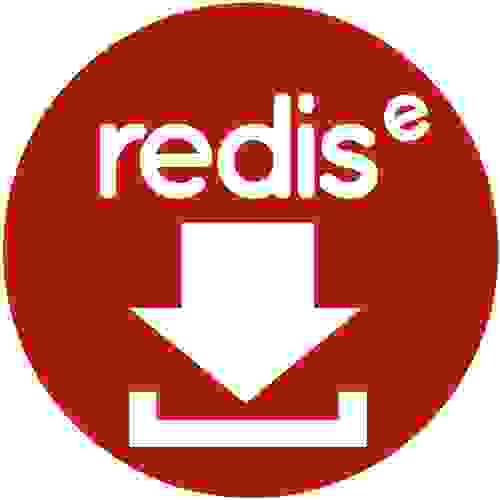 Let’s get a quick overview of some of these major enhancements in version 4.4.

As a developer, you may want to utilize different consistency and durability levels for each call to the database. For example, for one call you might need to make 100% sure it gets to a replica and down to disk, so you are willing to wait for it. However, for the next call, you may need the speed and cannot wait for the cluster to do its part.

With the support of the WAIT command in RP v4.4, you can control consistency and durability guarantees, by operation even, for a replicated and persisted database across an RP cluster.

See “Tunable Consistency and Durability” in the RP documentation for more detailed information.

Redise Pack v4.4 now supports the popular geo commands, making it easier for developers to use Redis for location-based data processing and analytics. It also supports BITFIELD, which allows for arbitrarily sized counters to be implemented with maximum memory efficiency, and is particularly useful for real-time analytics. These additional commands make it possible to develop richer applications with Redise Pack. RP v4.4 supports Redis 3.2 databases and the commands introduced in 3.2, specifically:

We all need more uptime, fewer single points of failure and improved HA capabilities from our databases. Multiple Active Proxies can provide all three benefits by allowing your existing Redis clients to connect and use (on a round-robin basis) multiple RP proxies. This can improve throughput and HA capabilities for your database.

For those using Redis for larger datasets, Tunable Consistency and Durability is a cost-effective tool that improves performance by spreading your Redis databases across both RAM and Flash Storage (e.g. SSD, FusionIO). Objects that are used frequently are kept in RAM by RP and objects used less frequently are relegated to Flash storage. You can tune hot-to-warm values in RAM to achieve your ideal application needs without requiring RAM for colder data. Version 2 of Redis on Flash improves performance and reliability and is provided as a preview to customers who want to try the new version of the product in test environments. Production ready version will be available in the next few months.

With more and more companies making security and separation of duties a priority, RP 4.4 introduces Role-based Administration, allowing you to assign a role for each administrative user.

For example, you can give a user the ability to see and read database logs while prohibiting them from viewing cluster level resources or editing any settings.

See “Security Roles” in the RP documentation for more detailed information about this feature and what permissions can be granted.

You can download RP 4.4 today from our Downloads page and find more details on this release in the release notes and documentation.