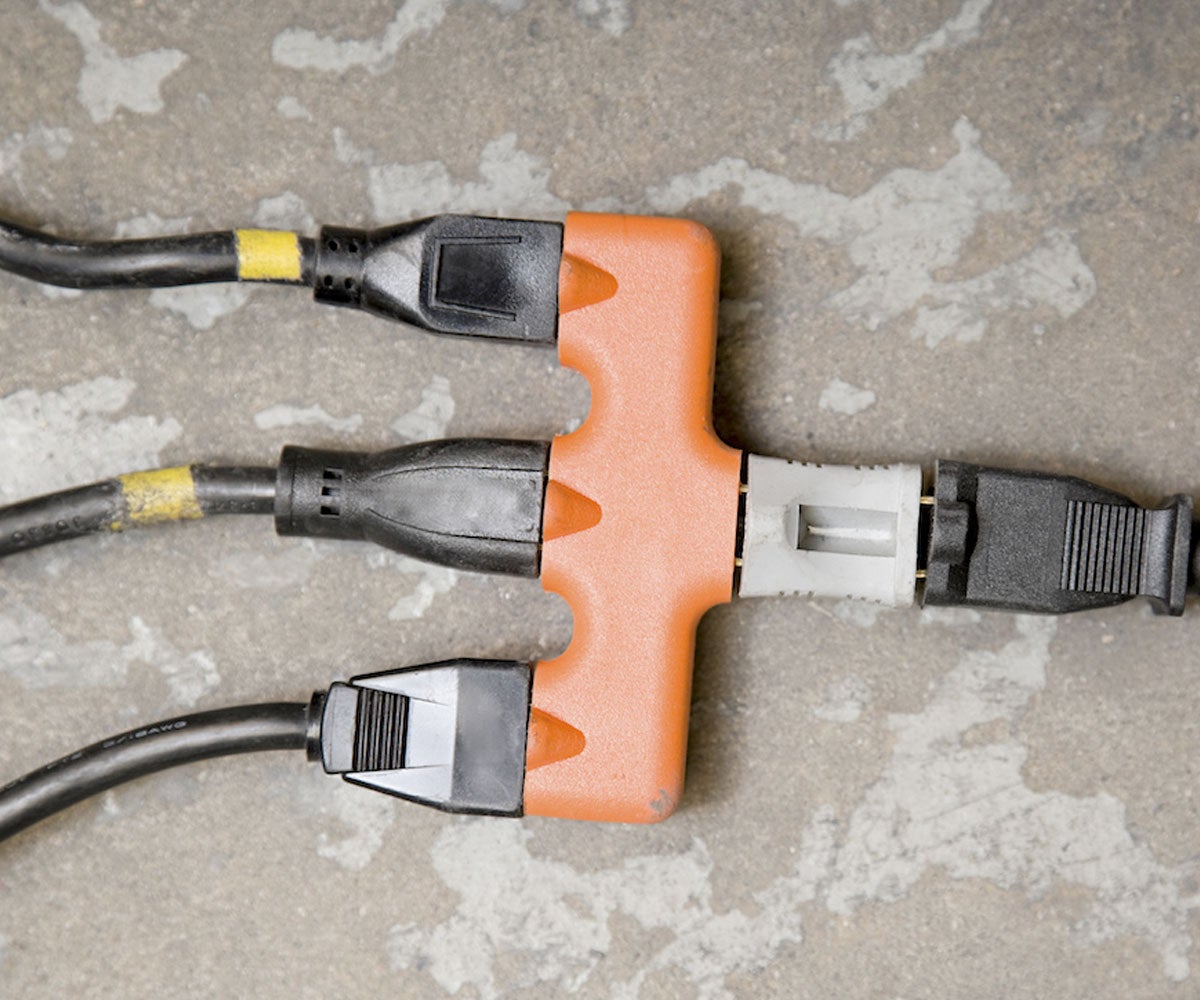 One of the key announcements at RedisConf was the aggregation engine for RediSearch (version 1.1.0). Aggregations are an incredibly powerful feature for a real-time search engine like RediSearch. They allow for data to not only be queried, but summarized mathematically to gain analytical insight. RediSearch aggregations come with the standard toolkit of reducers:

Conceptually, aggregations are comprised of a pipeline of operations. Each operation can be used in any logical order and can be repeated. The basic operations are:

For example, take shipments in an e-commerce scenario wherein you have a timestamp and total box size (box_area) for millions of shipments over the past ten years. Let’s say you want to find the top three years with the most shipments of boxes that have an area greater than 300. We don’t care about the exact number; we just want rough figures and it should be nicely formatted. Our aggregation query would look like this:

This probably looks unlike any Redis command you’ve ever seen, but when you break it down it’s not that complicated.

This outputs the following results:

By arranging these operations together you can rapidly analyze your data in ways previously not possible. It’s a very deep and expansive feature, larger than can be easily summed in this blog post, so it’s best to see it in action. Watch this video to see Dvir demoing aggregations:

Soon after RedisConf, we released RediSearch 1.2.0, which included a raft of new features:

Make a sub-query modify the clauses of a query. This allows for:

The above command results in any document with “ice”, “cream” and “sandwich” to have a weight of 0.5. You can also modify the slop ($slop) and “in order” requirements ($inorder) based on a sub-query.

Match any items with a single character distance. For example, “%redis%” would match not only ‘redis’ but also ‘jedis’ and ‘predis.’

Update a document only if a condition is met, such as:

This code would update the document ‘myDoc’ when the timestamp is below 12313134523. It would only update the title.

Use a backslash as an escape so that control characters are processed as normal text. This query would look for both “hello-world” and “world” in the indexed documents:

In a situation where you have complete equivalents with different spellings, matching can be tricky. With FT.SYNADD and FT.SYNUPDATE you can add terms that are equivalents, and subsequently added documents will be matched. Given the following:

Lastly, version 1.2.0 was the last version of RediSearch being led by Dvir. We’re sad to see him go but we wish him well on his new adventures at a new organization (building something, we understand is very cool and very different from RediSearch). Don’t fret though, RediSearch is being developed by a full team of people here at Redis that will continue to innovate and push RediSearch forward.