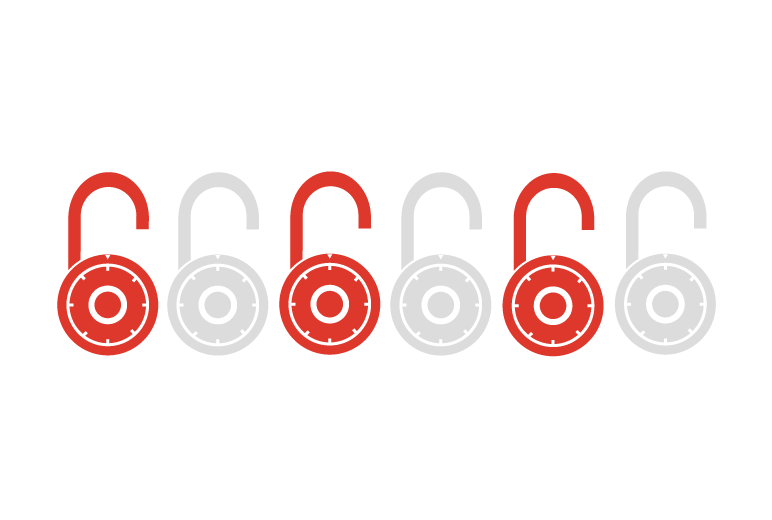 But there’s another realm of encryption that few talk about, and that’s encryption in use. Encryption in use protects data when it is being processed in memory. Practically speaking, encryption in use prevents someone who has access to a server from being able to access data through a memory dump or memory forensics, which can be performed on any process running on a server. (To truly understand the importance of encryption in use, you should approach it with the mindset that your organization has already been compromised and security is about minimizing the potential damage.)

What is client-side encryption?

Client-side encryption, or the practice of encrypting data within an application before storing it in a database, such as Redis, is the most widely adopted method to achieve encryption in use.

These benefits apply to both client side encryption and the use of a secure enclave.

The limitations of client-side encryption

However, there are two big limitations to client-side encryption. First, functions that need to operate on data—such as simple searching functions, comparisons, and incremental operations—don’t work with client-side encryption. The command line example below shows how incrementing an encrypted number fails because the data is no longer recognized after being encrypted client side:

In addition, multiple services often have to access the same database, which brings with it the complexity and investment of managing encryption keys across multiple applications. This raises the administrative overhead of deploying client-side encryption.

Secure enclaves for encryption in use

Secure enclaves promise to help reduce the barriers to encryption in use. Secure enclaves are private allocations of memory protected from use by external processes. An ecosystem of hardware vendors, cloud providers, and software makers is now forming to make the use of secure enclaves more accessible to the software community. As of April 2020, support for secure enclaves is available in some on-premises hardware, in a subset of Microsoft Azure virtual machines, and in dedicated hardware instances in Alibaba Cloud and IBM Cloud.

So, what do secure enclaves need to achieve broad success? According to the theory of the diffusion of innovation, many emerging technologies struggle to cross the chasm between attracting early adopters and making headway with the early majority. As secure enclave technology develops and finds new followers, it is approaching that chasm, which has been the graveyard of many promising technologies. But given the technology’s momentum and the ecosystem building around it, we’re really excited about the prospects for secure enclaves.

Four critical things must happen for secure enclaves to successfully cross that chasm:

Secure enclaves in the Redis community

Redis is partnering with those in the community who are developing the secure enclave ecosystem. We’re working to take Redis and Redis Enterprise into the rapidly forming secure enclave ecosystem by partnering with Anjuna, a vendor that moves existing applications as-is into enclaves with no re-coding required. While we’re still in the early stages of innovation, we aim to encourage a broader awareness to help secure enclaves cross the chasm from early adoption to early majority and promote the technology’s ongoing success.

We see three key benefits of secure enclaves for the Redis community:

To fully protect your in-memory data, more than just the data in Redis needs to be encrypted. Application services developed against Redis must also be developed in a secure enclave. You will still be exposed to memory attacks if your applications are not developed using this technology.

This has been a simplified explanation of the benefits of secure enclaves, designed specifically for the Redis community. Like any emerging technology, you should be aware of secure enclave’s limitations as well as its functionality.

If you’d like to find out more about secure enclaves on a technical level, a paper called Improving Cloud Security Using Secure Enclaves, out of UC Berkeley, is a good place to start. You can also find out more by visiting Intel’s Software Guard Extensions (SGX) site.