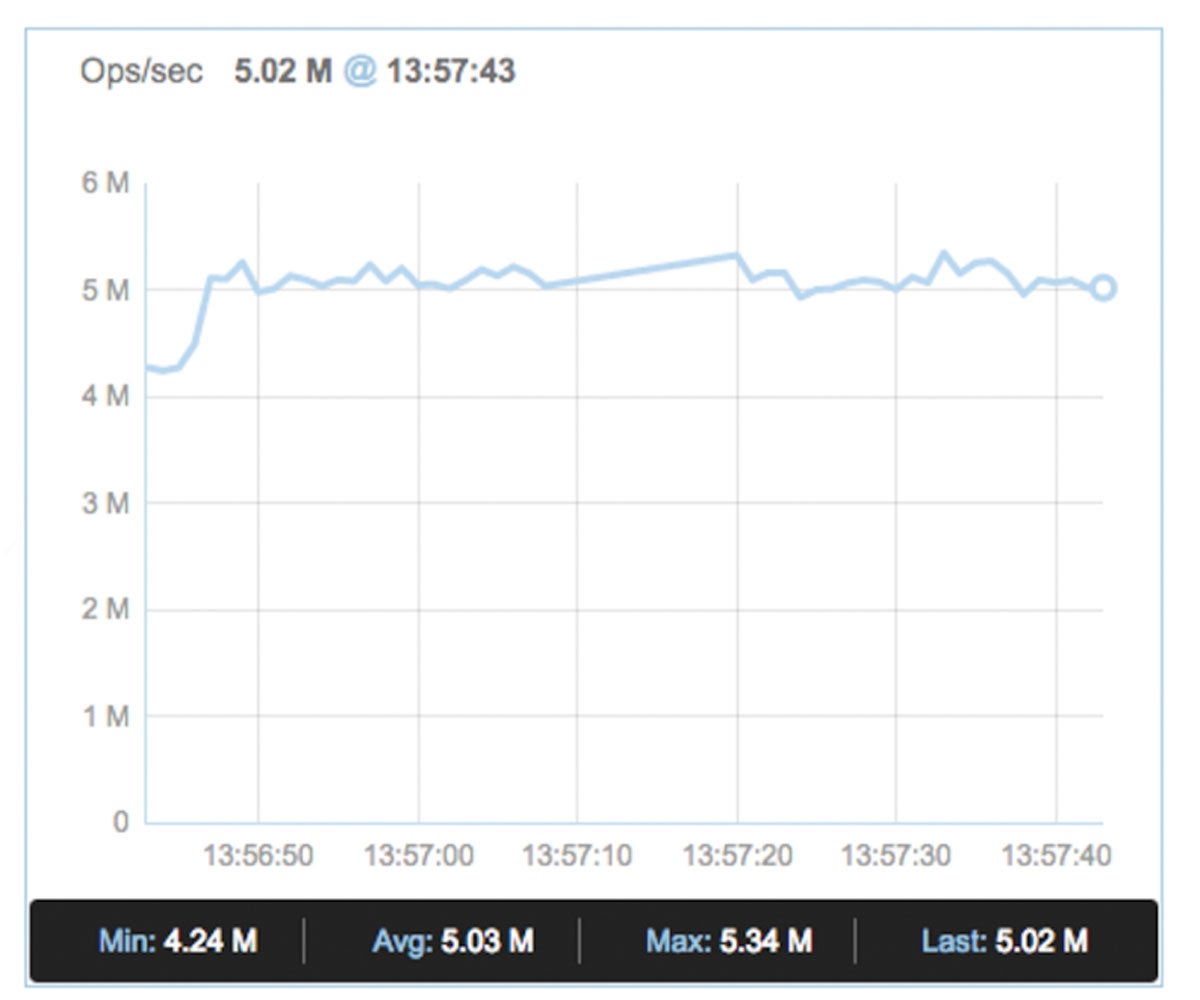 As of now, all our REC and REV clusters on AWS, Azure, GCP and IBM Cloud have been patched by our cloud partners against Meltdown. In addition, some cloud vendors have already managed to mitigate the Spectre’s branch target injection (CVE-2017-5715).

Redis’ engineering team has done a series of tests to validate the effect on the performance of our cloud services. We found that the patch has a negligible impact on our Redis Enterprise VPC service, between 2.5% – 5%, whereas the impact on our Redis Enterprise Cloud service is in the range of 5%-30%, with minor outliers, depending on the cluster instance types and cloud infrastructure. Our initial tests were performed on our Redis on RAM product, and we plan to extend these to our Redis on Flash product in the coming days and weeks.

Customers who feel affected by these patches can contact our support team (support@redis.com) for further help. We have successfully mitigated performance issues for several customers during the last few days.

Snippets from our REV tests:

We tested a 3-node REV cluster on AWS, here is what we found:

Before the Meltdown fix:

After the Meltdown fix:

We observed a negligible impact of throughput (2.5%-5%) and almost no effect on latency.