ElastiCache is Amazon’s popular managed Redis service. It has seen wide adoption over the past decade as businesses have recognized the incredible potential of two emerging technologies: AWS (Amazon Web Service) for cloud computing and Redis as an in-memory data store. Both AWS and Redis have transformed the way we use technology, making faster, more scalable, and more resilient digital experiences the norm.

Organizations that concurrently moved to the cloud and sought to speed up their applications naturally turned to AWS’ ElastiCache service when they had outgrown open source Redis and were seeking a managed service. ElastiCache remains a solid choice for smaller startups building from the ground up on AWS and seeking the benefits of Redis without the expense or hassle of managing it.

But successful businesses grow, and the past decade has revealed that as businesses scale they eventually outgrow ElastiCache’s abilities. AWS ElastiCache is a managed service built on open source Redis and it lacks much of the enterprise-grade functionality required by businesses operating at scale.

So how do you know if you may be outgrowing ElastiCache? Here are a few key signs:

Redis is at the core of our business – it’s who we are and it’s what we do. So it’s no surprise that we are far ahead of other Redis services in providing innovative ways to keep costs low while maintaining performance and resilience. One such way is our quorum concept. Most NoSQL databases use three replicas to ensure high availability. The first is used to store data, the second as a failover, and the third as the tiebreaker to determine which is correct should the primary and replica have inconsistent data. But DRAM is expensive, and maintaining three replicas of a dataset is incredibly expensive. Redis Enterprise is able to provide a highly available system with only two replicas, where your tiebreaker is determined at the node level by using an uneven number of cache nodes in a cluster, saving you nearly 33% out of the box. Learn more. 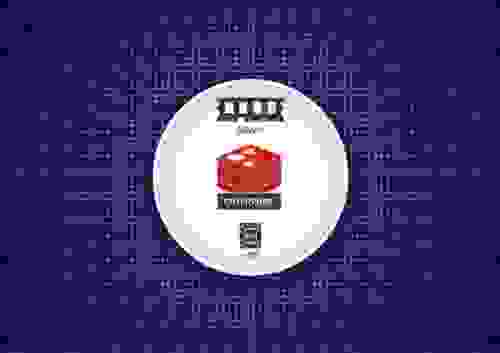 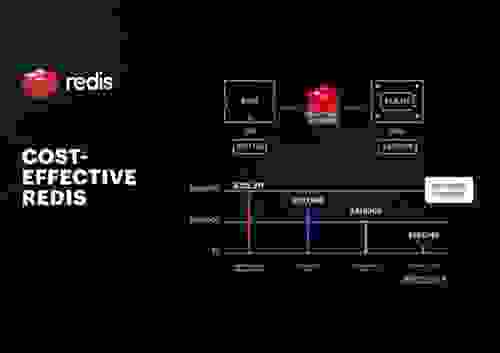 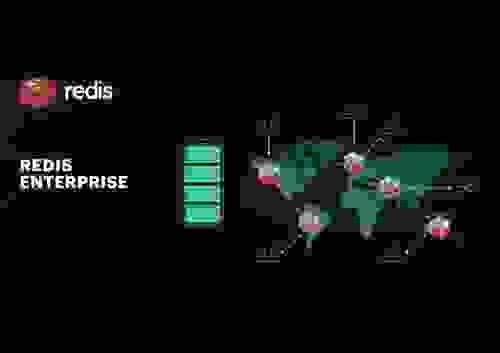