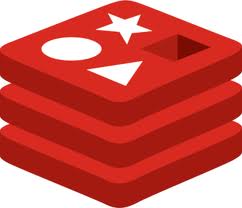 Earlier this week, Flights With Friends wrote this post evaluating alternatives for using Redis on Heroku. Even though we were not selected as their favorite choice, we think they did a fair job and want to share what we think should be the most important things to consider when selecting a Redis add-on for your Heroku app:

Redis Cloud was developed by a group of specialists in the fields of databases and application acceleration. We have been serving production databases since January 2012, many with over 100GB in size. Already, we’ve overcome three AWS outages without losing a single byte of customers’ data. So why are we still in beta? It took us time and great effort to build our novel dynamic clustering technology around standard Redis, which enables capabilities like true high-availability, infinite and seamless scalability, high performance at any dataset size, multiple databases (each in a dedicated process), and unlimited database connections. We want to make absolutely sure it works properly over time before we remove the “beta” label. In regards to questions around pricing, at this time we can only promise it will be very competitive, so stay tuned!