While RedisConf 2020 Takeaway has come and gone, the good news is that the content—40+ breakout sessions, 15 training sessions, two keynotes, and 25+ live Q&As—won’t be going anywhere. After premiering on May 12–13, nearly everything is still available to view on-demand in the Video Library on RedisConf.com.

This year’s conference theme was Rediscover, and many sessions demonstrated how Redis powers some of the world’s most innovative applications, and has many business-critical use cases far beyond caching. During the live event, nearly 4,000 attendees watched more than 13,000 sessions and spent more than 4,000 hours in the virtual world. Plus, you all asked nearly 400 questions during the live Q&As (and blew off steam with 1,500+ games of ping-pong).

We’re grateful to all the speakers who took time to record videos and/or go live for the largest annual gathering of the Redis community, and we wanted to highlight a few community sessions to check out if you haven’t yet already. Happy viewing! 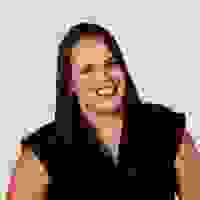 As we move more systems to the cloud, it can become harder than ever to detect, track, and manage the inevitable failures. Ana shows you how to use chaos engineering—using controlled experiments to test failure scenarios—to ensure your apps scale properly and durably and can handle failures. 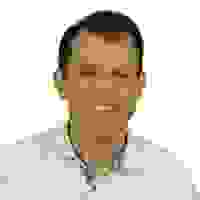 Many of the new features of Redis 6 are security-focused, and Vishy does a great job walking you through how to take advantage of them. He explains current use cases that required better security, and then explains—in tutorial-like fashion—how to use access control lists (ACLs) and transport layer security (TSL).

This is an informative session from Uber engineers on how they used Redis Streams to replace Kafka and Flink to get better performance and easier provisioning. Phyo and Afshin discuss the overall architecture and design, lessons learned from using Redis Streams, and other best practices for using Redis Streams. 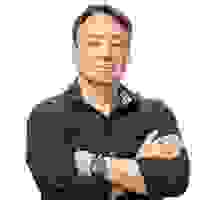 Carlos is a three-time RedisConf speaker. We’re always big fans of his presentations, and this year is no different. Learn about how RedisGraph powers advanced medical simulations to build a model of human physiology at his biotech company Zenerchi. If you’re familiar with RedisGraph and curious about its use cases, take 30 minutes to watch this one. 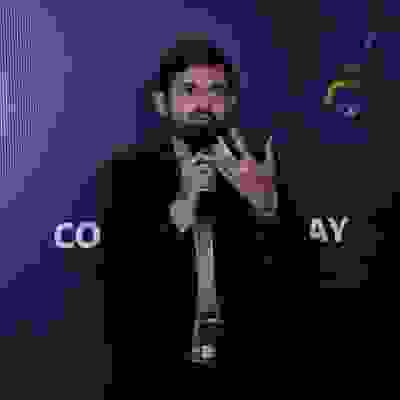 “Fake news” is a phrase we’ve all become familiar with. Jayesh shows us how to build a service using RedisAI and Twilio to predict if an article is fake news, including a demo of the application! 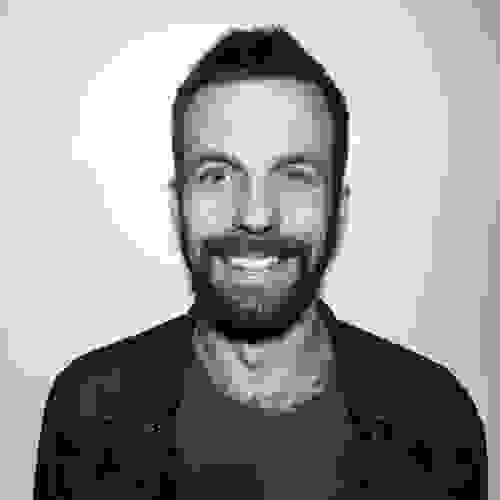 Build a Message Bus with Redis Streams and FastAPI

If you’ve ever wanted to learn how to build a message bus—a way for producers to communicate with receivers by adding messages to a persistent data structure—this session is a great tutorial. Kyle shows you how to do this using Redis Streams and FastAPI, a Python web framework. 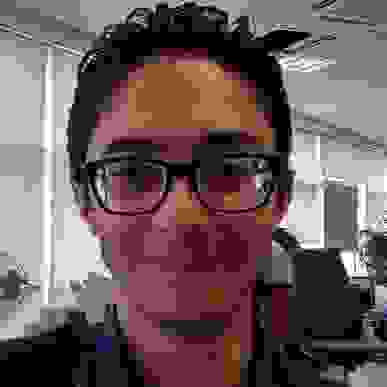 A Practical Introduction to RedisGraph

Brand-new to RedisGraph? Check out Daniel’s session, where he’ll cover three important basics: what graph databases are, what problems graph databases solve, and how RedisGraph is distinct from yet compatible with other graph databases. Plus, you’ll leave with a few basics of Cypher, the open-graph query language, which is used in RedisGraph. 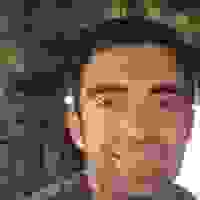 John is a longtime Redis user, and his session combines microservices, Redis, and streaming technologies to demonstrate how to perform real-time joinability analysis between multiple massive data sets with HyperLogLog and some basic math. 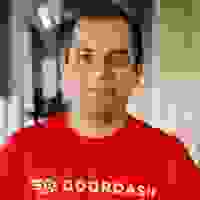 DoorDash has billions of requests coming in at any given moment—here’s an inside look at how the DoorDash team manages them. Zohaib explains some of the techniques the team uses to improve tail latencies, deal with hot keys, and prevent cache stampedes. 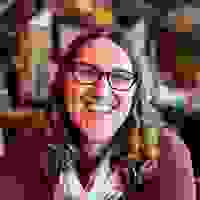 Securing Your Network with a Service Mesh

If you’ve never used a service mesh—which manages the authentication, authorizing, and encryption of all your microservices no matter the location—Nicole explains why you should consider getting started. She shows you how to deploy Consul Connect inside a Kubernetes cluster and connect your applications inside Kubernetes to your Redis instance running on virtual machines. 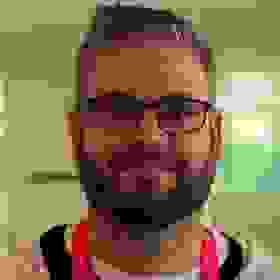 Introduction to Machine Learning with Apache Spark and Redis

Scott previously spoke at Redis Day Seattle, and this time he shows you how to get started with solving enterprise-level machine learning problems with Apache Spark and Redis. You’ll learn about logistic and linear regression; tree models like decision trees and forests; and Redis Streams. 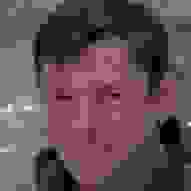 This is another great multi-part training series, where you’ll learn how to get started with image recognition with the PyTorch Deep Learning framework and RedisAI for serving models. Alex leads multiple demos: first building an end-to-end image recognition system; then custom networks with a transfer learning model; and finally a convolutional neural network.

Ready to start watching? All these sessions from Redis community members are available to view at RedisConf.com in the Video Library. Registration is free!

And for more information on RedisConf 2020 Takeaway, check out the experience you missed and a recap of the keynote on our blog.