Here they are – the five most popular Redis videos of 2022. The most viewed videos of the year offer practical advice, and they cover everything from caching and storing on Flash, and how Redis has grown to provide caching and enterprise-grade solutions under one system to make application development smoother and simpler.

There is plenty to cover, so let’s get right to it. The countdown starts… here!

Redis as a cache is well known. But since its start, it has become an in-memory cache and primary database, all in a single system: Redis Enterprise.

In this clip, Redis’s Will Johnston provides a high-level overview of how Redis Enterprise powers applications. He gets into more granular detail in his blog post, Redis as a Cache vs Redis as a Primary Database in 90 Seconds.

4. How to Scale With Cost-Effective Redis on Flash

In this video, Will Johnston once again focuses on Redis Enterprise. Here he describes one key feature: Redis on Flash (RoF). RoF enables DRAM to expand its capacity by storing terabytes of data on solid-state drives (SSDs), greatly minimizing latency issues. Other Redis providers have the speed necessary to power robust applications but lack the software, such as RoF, that keeps data expenditures from rising. His post, “Lowering Costs with Redis Enterprise in 90 Seconds,” explores this further.

If you work with containerized applications and are curious how RoF serves those deployments, Senior Group Product Manager Brad Ascar explains the concepts in further detail in Redis Enterprise for Kubernetes Now Supports Flash Memory.

The internet clearly has a soft spot for Will Johnston! His rundown on the benefits of Active-Active Geo-Distribution, including its 99.999% uptime, sub-millisecond latency, and data persistence, struck a chord with many.

How do large-scale operations manage real-time consistency across geographic zones? Will explains the basic concepts in just 80 seconds above and expands a bit further in “Learn How to Scale Redis Across the Globe in 90 Seconds.”

2. Flexible Deployment of Redis to Multicloud or Hybrid Cloud

Not all applications are built the same; they all have different needs. So if an application stack suddenly calls for a new architecture, one that calls for cloud migration, multicloud, or hybrid cloud, you had better hope you’re not stuck in a cloud lock-in.

Flexibility is key. Just as monolithic applications are giving way to modern microservice architectures, so too is the cloud data space adapting to the needs of a digital-first culture. The one and only Will Johnston provides more insight into multicloud and hybrid cloud capabilities here and in his supplementary post, Understanding Redis for Cloud and Multicloud in 90 Seconds.

1. Reduce Complexity by Using Redis as a Real-Time Data Platform

The most viewed Redis video of 2022 packs a lot of information in just 90 seconds!

Once again, Will Johnston manages to show the breadth of Redis Enterprise’s modern components, tools, and modules.

What other Redis topics generated YouTube attention in 2022? A distinct range makes up this list. And even though not all of the videos below feature the great Will Johnston, we promise they’re still well worth the time. 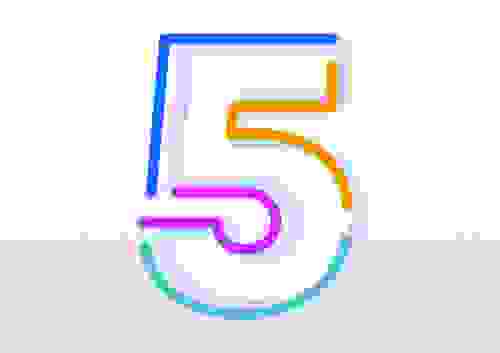 The 5 Most Popular Redis Stories of 2022 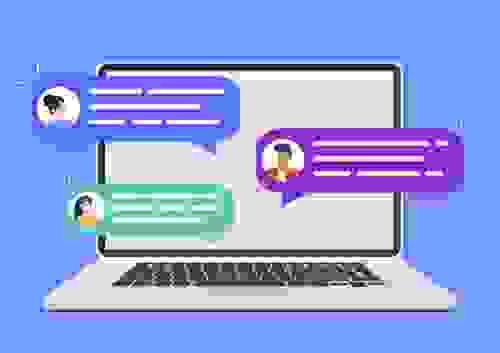 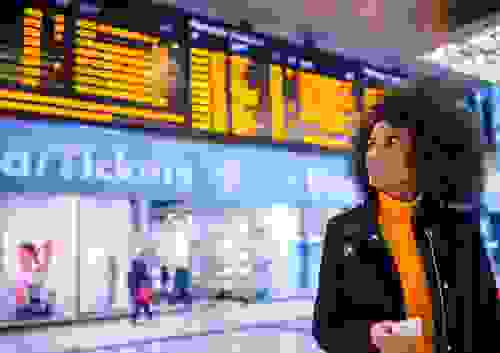 The Top Conferences for Database Developers to Attend in 2023