Why Use Redis Enterprise Kubernetes Release on Pivotal Container Service?

Through this blog post, I would like to present the principles we used for deploying the Kubernetes release of Redis Enterprise on a Pivotal Container Service®  cluster.

It is imperative to manage containerized microservices in a cloud-native way, and Kubernetes has become the de facto unit of deployment for microservices architectures. PKS, a certified Kubernetes distribution, can be used in combination with the Pivotal Application System® (PAS)  to manage your entire application lifecycle. Both of these platforms are governed by Cloud Foundry® and BOSH, a cloud orchestration tool. Together they provide an efficient approach for managing stateful services (e.g. your databases), as well as stateless services (e.g. your applications).

The three main components of PKS are:

For the purpose of this blog post, let’s assume that these components are successfully installed on an underlying infrastructure like vSphere.

Redis Enterprise combines the advantages of world-class database technology with the innovation of a vibrant open source Redis community to gain:

Why Redis Enterprise on PKS?

We use four important principles for Redis Enterprise on PKS in order to maximize a robust deployment:

Getting Started with Redis Enterprise on PKS 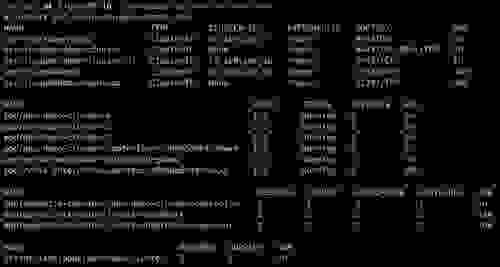 In order to measure performance, you can create a Redis database using the Redis Enterprise UI (or API) with the following parameters (Note: this setup assumes there are enough cores in the Kubernetes node to support Redis Enterprise cluster. In the example below we used a 14-shard database): 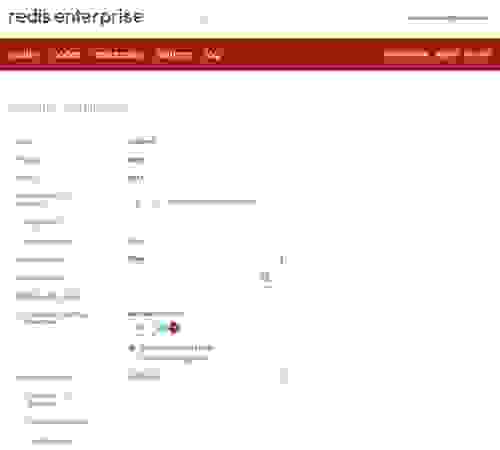 Use the metrics screen in the Redis Enterprise UI to monitor the performance of your database under load. As you can see in the figure below, Redis Enterprise can easily reach over 0.5M ops/sec using just one of the cluster nodes over Kubernetes infrastructure, while keeping latency under sub-millisecond. 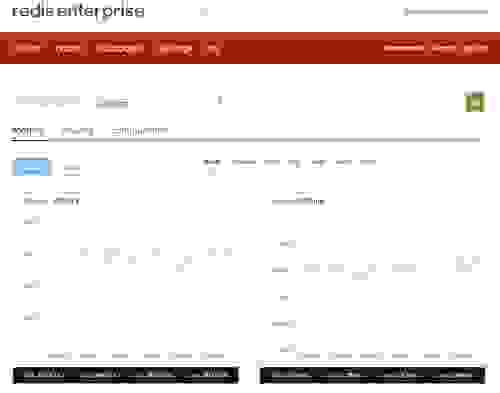 In this blog post, we demonstrated a simplified deployment of PKS by deploying all the resources on a flat network. To write this blog, we used the tech-preview version of the Redis Enterprise release for PKS. As we work towards general availability, we will continue to explore our PKS integration efforts around areas of network segmentation as well as the Kubernetes ingress primitive. Furthermore, we will soon add support for Active-Active geo-distributed Redis CRDTs over PKS to serve globally distributed applications.

If you would like to start experimenting with our Redis Enterprise release for PKS, please contact expert@redis.com so that we can help you with your Redis needs.