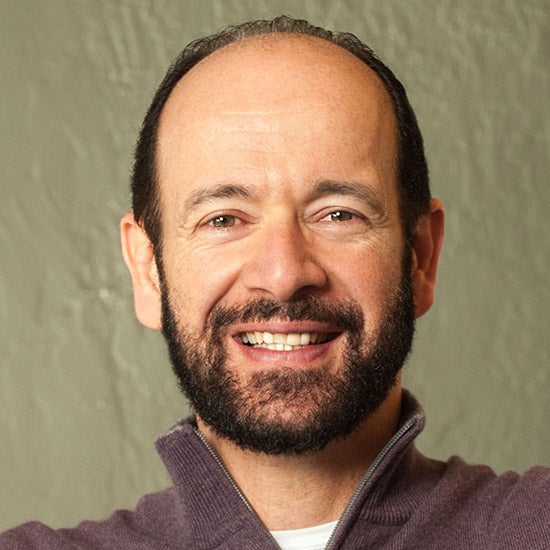 Enrique joined Bain Capital Ventures in 2014, where he focuses on infrastructure software and services with a specialization in cybersecurity. Enrique was previously the president and CEO of Symantec (Nasdaq: SYMC) and brings more than 27 years of executive experience in technology and security to Bain Capital Ventures. Through his 19 years at the global leader for security, backup, and availability solutions, Enrique also served as the executive vice president of worldwide sales and marketing and president of consumer products. Before Symantec, he was president and CEO of Brightmail, the leading anti-spam software company acquired by Symantec in 2004.

In March 2011, Enrique was appointed to President Barack Obama’s Management Advisory Board. He currently serves on the boards of several portfolio companies, including DocuSign, and serves independently on the boards of FireEye, Atlassian and ForeScout.

When he isn’t focused on the technology industry, Enrique enjoys the outdoors and spending time with his two kids. You can often find him on skis or a bike.

Enrique received his Bachelor of Arts in computer science from Dartmouth College.