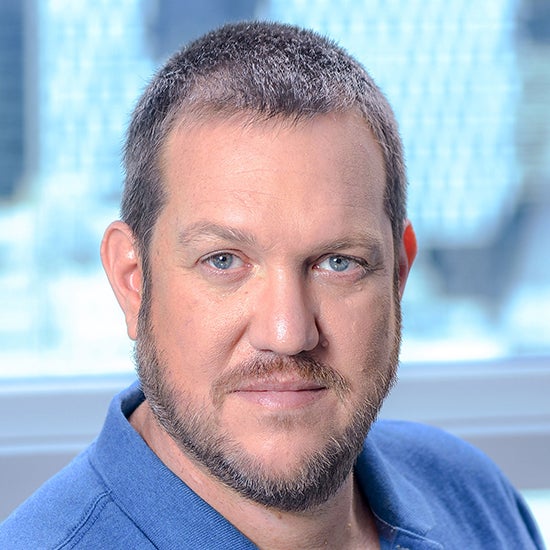 Ronen joined Viola Ventures in February 2008. He focuses on SaaS, Cloud and Internet investments and is on the board of Perfecto Mobile, Realmatch, Samanage, iRonsourve, Axxana, Kampyle and Shunra. Before joining Viola, Ronen held senior executive positions in several leading hi-tech companies, including the positions of vice president of product for Verint Systems’ ACS division and project management director at ECtel (NASDAQ:ECTX), where he was in charge of delivering large scale projects to the North and Latin America regions. Previously, Ronen served for thirteen years in an elite Israeli Defense Force Intelligence Unit.