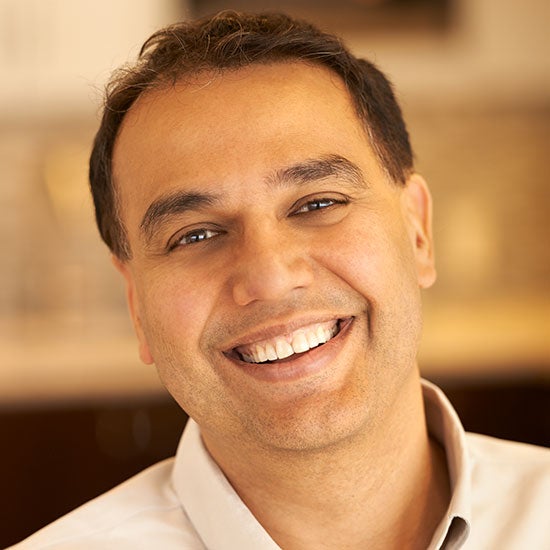 Salil Deshpande is the founder of Bain-backed Uncorrelated Ventures which focuses on open source and infrastructure software, both traditional and decentralized. Over 14 years as general partner and managing director at Bay Partners and Bain Capital, Salil invested $350M+ into 50+ companies early, including MuleSoft, DynaTrace, Buddy Media, SpringSource, Redis, SysDig, Jambool, Dropcam, Tealium, Sonatype, Frame, Netdata, Quantum Metric, Philz Coffee, and DeFi projects Compound and Maker. Salil was on the Forbes Midas List of the 100 best-performing venture investors worldwide in 2013, 2014, 2015, 2016, 2017, 2018, and 2019.