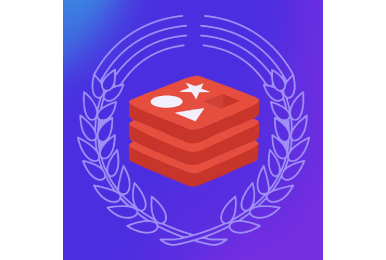 Redis University is pleased to announce a new YouTube channel dedicated to educating developers with short, focused, instructional videos. The first series is called Redis Explained, where we’ll be diving into all of the Redis data structures and the most popular Redis modules.

We just released our third video in the series, Sorted Sets Explained (which introduces common Sorted Set commands, including ZADD, ZINCRBY, ZRANGE, and ZRAN, and demonstrates how to use Redis Sorted Sets to maintain an online gaming leaderboard), and the response to the series has been overwhelmingly positive. We’re committed to producing these videos regularly, so if you like what you see, please consider subscribing.

Why short videos in Redis Explained?

Of course, not everyone has time to take a four-week course. For folks new to Redis and for developers needing a quick refresher, a short video can be just the thing you need.

What to expect from Redis Explained

After we complete the Redis Explained series, covering Redis data structures and top modules, we’d love to get your suggestions on what to tackle next! Check out the Redis Hashes Explained video below to get an idea of what we’re doing:

If this series looks intriguing, subscribe to our YouTube channel so you never miss a video. And if you have any requests, let us know in the comments section or on Twitter!