We are excited to announce the preview release of the new docker image for Redis Enterprise Pack.

You can use Docker to run Redis Enterprise Pack container in MacOS, various Linux and Windows-based machines. Getting started is simple:

Simply visit https://localhost:8443 on the host machine and follow the setup instructions.

Create a Redis database on port 12000 – Click on advanced options to set the database port. 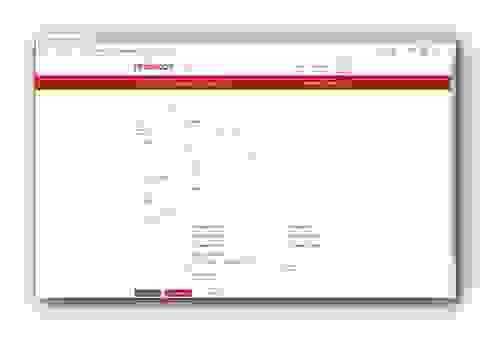 When deploying Redis Enterprise Pack using Docker, there are a few common topologies: 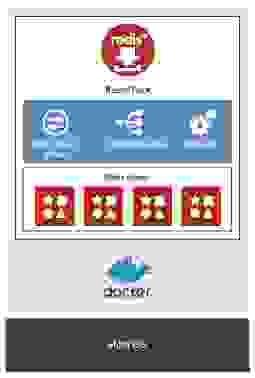 You can find more detailed information in our documentation on Docker.