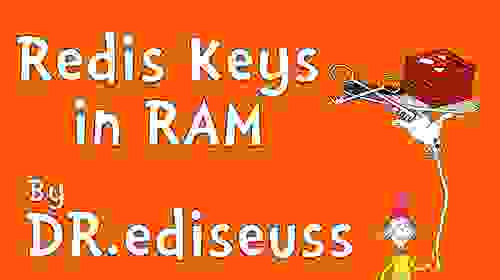 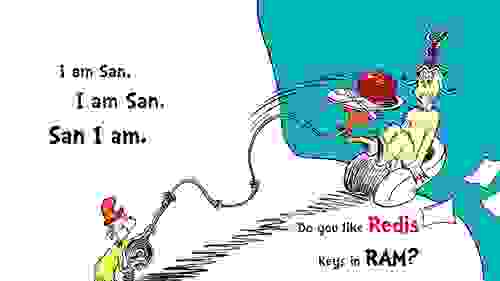 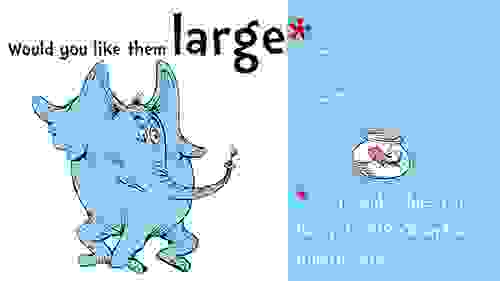 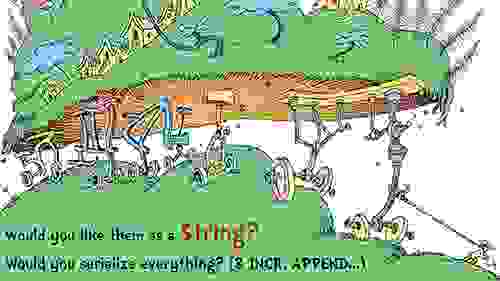 Would you like them as a String?
Would you serialize everything? 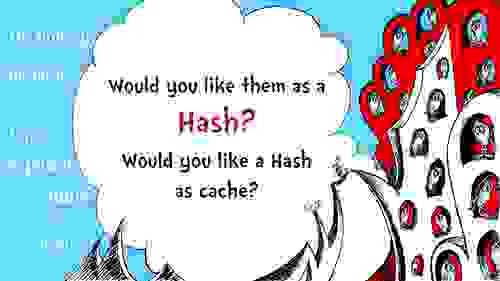 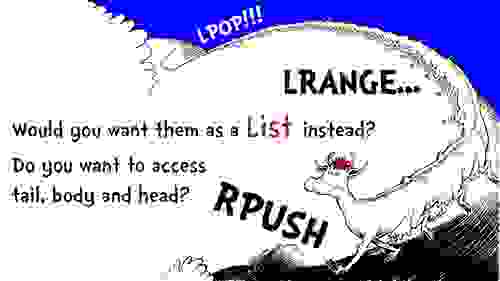 <a
</a
Would you want them as a List instead?
Do you want to access tail, body and head?

Not as a List. Not as a Hash.
Not as a String. Not as a cache.
Small or large I will have naught.
Goodbye San-I-am and thanks a lot. 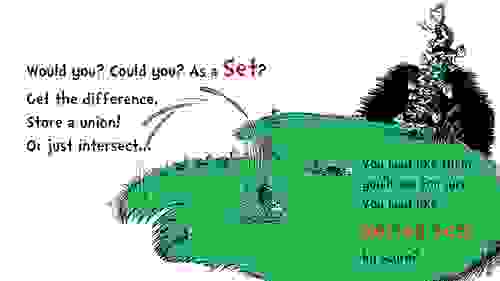 <a
</a
Would you? Could you? As a Set?
Get the difference! Store a union! Or just intersect… 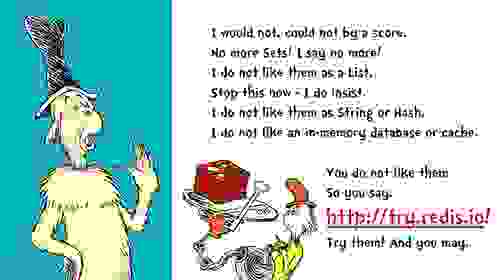 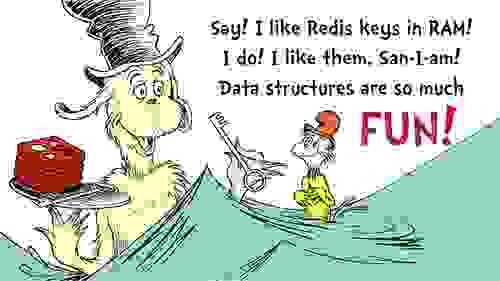 San! If you will let me be,
I will try them. You will see.

<a
</a
Say! I like Redis keys in RAM!
I do! I like them, San-I-am!
So I will have them as a String.
And as a Hash, a List or anything.
And as a Set – both unordered and an ordered one.
Say! Data structures are so much FUN!

I do so like Redis keys in RAM
Thank you! Grazie, San-I-am

I presented the above as part of my “Use Redis in Odd and Unusual Ways” talk at Percona Live Europe 2015 in Amsterdam. While mainly focused around MySQL, the conference’s program had no less than four sessions solely about Redis.Excluding my own. Being a Redis advocate, that’s probably the best thing I could hope for, but as a presenter it posed a challenge: how do I prepare a talk that is relevant to an audience that’s heterogeneous not only in its experience with Redis, but also with NoSQL at large?

So the result is a mix of basic and advanced Redis topics that I hope both newcomers as well as Redis veterans can benefit from. The DR.ediseuss motif merits a little background: like many before me, when I took my first steps red-bricked road I was somewhat befuddled2 with the API’s naming scheme. While soaking it all in, I came up with a little “poem” that was but the first step to all that. For your enjoyment, here’s the first (and only) page from my “Dr. Seuss Reads Redis” book: