What is a schemaless database?

A schemaless database manages information without the need for a blueprint. The onset of building a schemaless database doesn’t rely on conforming to certain fields, tables, or data model structures. There is no Relational Database Management System (RDBMS) to enforce any specific kind of structure. In other words, it’s a non-relational database that can handle any database type, whether that be a key-value store, document store, in-memory, column-oriented, or graph data model. NoSQL databases’ flexibility is responsible for the rising popularity of a schemaless approach and is often considered more user-friendly than scaling a schema or SQL database.

How does a schemaless database work?

With a schemaless database, you don’t need to have a fully-realized vision of what your data structure will be. Because it doesn’t adhere to a schema, all data saved in a schemaless database is kept completely intact. A relational database, on the other hand, picks and chooses what data it keeps, either changing the data to fit the schema, or eliminating it altogether. Going schemaless allows every bit of detail from the data to remain unaltered and be completely accessible at any time. For businesses whose operations change according to real-time data, it’s important to have that untouched data as any of those points can prove to be integral to how the database is later updated. Without a fixed data structure, schemaless databases can include or remove data types, tables, and fields without major repercussions, like complex schema migrations and outages. Because it can withstand sudden changes and parse any data type, schemaless databases are popular in industries that are run on real-time data, like financial services, gaming, and social media.

How much information do you know about your new database setup? Can you see its structure well ahead of time and know for certain it will never change? If so, you may be dealing with a situation that best suits a schema database. Its strictness is the basis of its appeal. Let’s get granular and weigh the pros and cons of going one way or the other.

Yes. Redis is a NoSQL, multi-model, in-memory database that leverages its varying modules to allow full connectivity and interaction between the different models within the database. It does not need a schema to manage unstructured data.

Though NoSQL/non-relational databases are called “schemaless,” it doesn’t mean that a schema is not eventually settled upon. Whereas a relational database uses a certain language to query data of a certain model, in a schemaless database, the developer is the one that settles on the architecture. So, the schema exists in a schemaless database, it’s just dictated by the developer, not the database.

Download our e-book:
“The Importance of In-Memory NoSQL Databases” 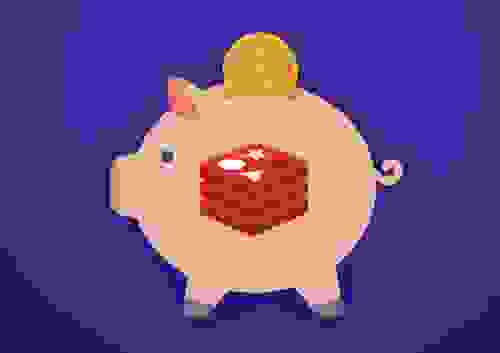 Can Redis Enterprise Save You Money? 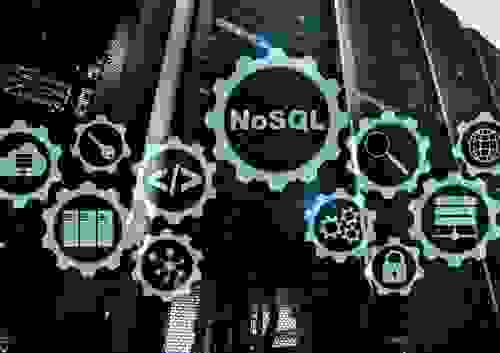