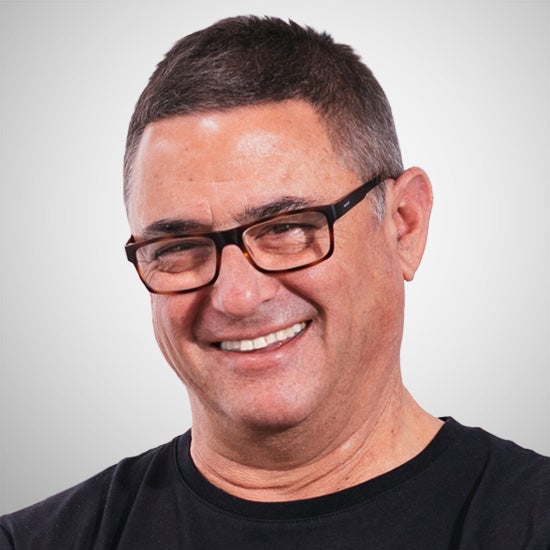 Ofer is a serial entrepreneur who has founded and led several companies in the areas of data communications, telecommunications, Internet, homeland security and medical devices. Ofer was founder & CEO of RIT Technologies (NASDAQ: RITT), a provider of sophisticated telecommunications and data communications systems to major world carriers. He began his career as an aerospace engineer in the Israeli Air Force and then built his own aerospace engineering consulting firm. As a hobby, he has also invented, developed and licensed toy concepts to companies such as Milton Bradley, Hasbro and Tomy.


By continuing to use this site, you consent to our updated privacy agreement. You can change your cookie settings at any time but parts of our site will not function correctly without them.