I am excited to share that Redis is joining forces with the creator of RESP.app, Igor Malinovskiy. In addition to bringing RESP.app’s popular features into RedisInsight, we share a vision to offer the best possible developer experience that empowers anyone––from individuals to global companies––to unlock the full potential of Redis.

Igor created RESP.app as a response to his own frustrations when he began building with Redis, so he created features he personally was challenged with or limited by using just the command line interface. Since its humble beginnings in Ukraine, the RESP.app project has created an admirable community that has contributed to the overall Redis ecosystem.

At Redis, we know the importance of the developer experience, a core value that Salvatore Sanfilippo (a.k.a antirez) wrote in the original Redis Manifesto: “We optimize for developer joy.” A bad experience frustrates people, which results in developer attrition. In contrast, a positive experience promotes efficiency, translating into highly effective code and applications (and fewer grumpy coworkers).

Redis has been developing a similar tool in parallel. RedisInsight has the same purpose – an enhanced user experience for Redis developers and administrators – although RedisInsight has a somewhat different feature set, including support for Redis real-time data platform capabilities such as the popular search and JSON, but also graph and time series capabilities. The features of these two tools intersect nicely. So it felt natural to join forces to benefit all developers.

I’m thrilled that Igor is joining the Redis team to empower developers to create the most productive code for business-critical applications powered by the fastest database on the planet.

We intend to make RedisInsight the go-to companion tool for software development with any flavor of Redis. Until we reach that goal, current RESP.app users can continue using it. Ultimately, we believe a happy developer can accomplish more in less time and is more likely to leverage the Redis database for more use cases.

The result? We will help developers to create the most productive code for business-critical applications.

Can’t wait? Try it for yourself! Download RedisInsight. We welcome your feedback on GitHub and take a look at the FAQs for answers to our most common questions. 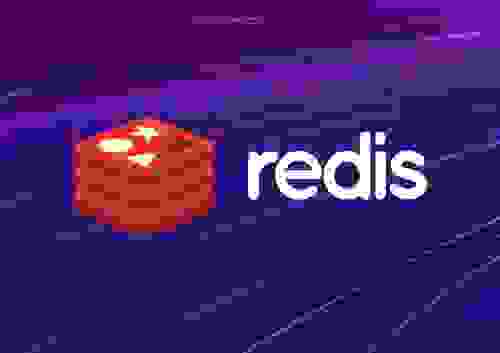